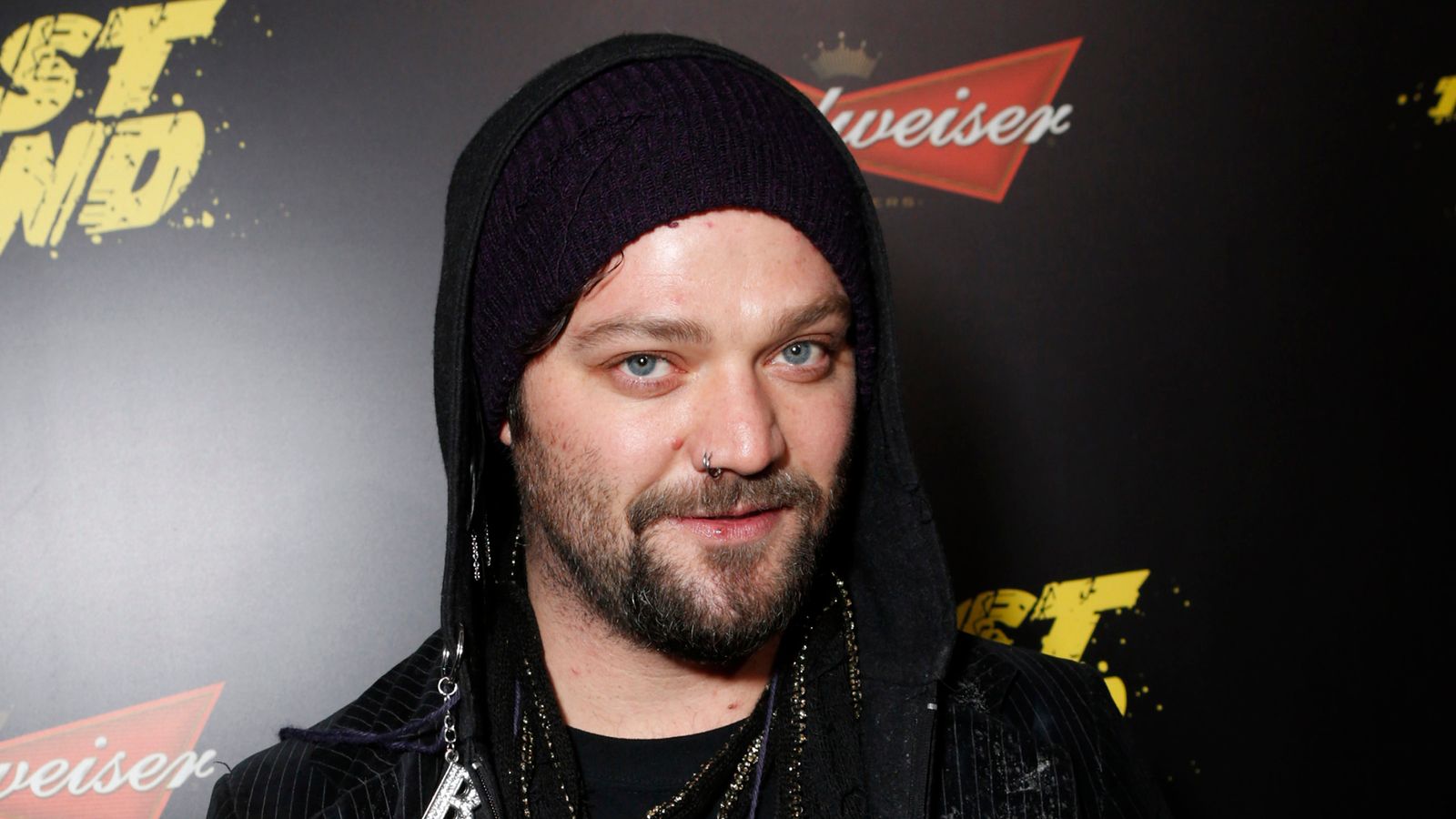 Jackass star Bam Margera has launched legal action after he was dropped from the franchise’s latest film, saying he was illegally sacked.

Margera was an original member of the comedy-stunt troupe, and starred in the TV show and a trio of films – but his relationship with the group has become increasingly strained.

He was dismissed from the fourth movie, Jackass Forever, for reportedly breaching the terms of his contract which required him to submit to daily drug tests.

His addiction struggles have been well documented, and Margera apparently failed some of his contractually-mandated drug tests while the film was in production.

He is seeking millions of dollars in compensation, as well as an injunction to prevent the film’s release in October.

His lawyers claim they “accosted him and coerced him into signing a draconian ‘Wellness Agreement'”, threatening Margera with being dumped from future films if he did not agree.

Margera was allegedly sacked after testing positive for Adderall, reportedly despite the film’s team knowing he had been taking the drug for several years to treat his attention deficit disorder.

The 41-year-old said: “I am p***** off, angry, hurt, and shattered that Johnny, Jeff, Spike and the studios and producers ripped off my creativity, content, and stunts to make this movie, fired me without justification, and refuse to pay for my work; I created this franchise before any of these guys ever got involved.

“My lawsuit isn’t just about compensation. It’s about treating people with mental health and addiction issues in an honest manner and not taking advantage of their disabilities to rip them off.”

Eric M George, Margera’s lawyer, said: “While Margera has given Jackass – quite literally – more than two decades worth of his blood, sweat and tears, the defendants have not repaid him in kin.

“Rather, Margera, who has a documented history of mental health issues, including diagnosed bipolar disorder, has been the victim of unconscionable discrimination at the hands of defendants.”

Addressing his relationship with Margera, Knoxville recently told GQ: “We want Bam to be happy and healthy and get the help he needs.

“We tried to push that along. I think that’s all I really want to say about it.”

Sky News has contacted Paramount Pictures, as well as representatives for Tremaine, Jonze and Knoxville for comment.

Ukraine war: The artillery slugging match for the south
Taiwan tensions: Could Taiwan defend itself against China?
GOP strategist breaks down Pompeo’s move against Trump
Joe Biden says ‘justice has been delivered’ after killing of al Qaeda leader Ayman al-Zawahiri
‘Biggest f*** up in the RAF’: Fears over training of RAF pilots