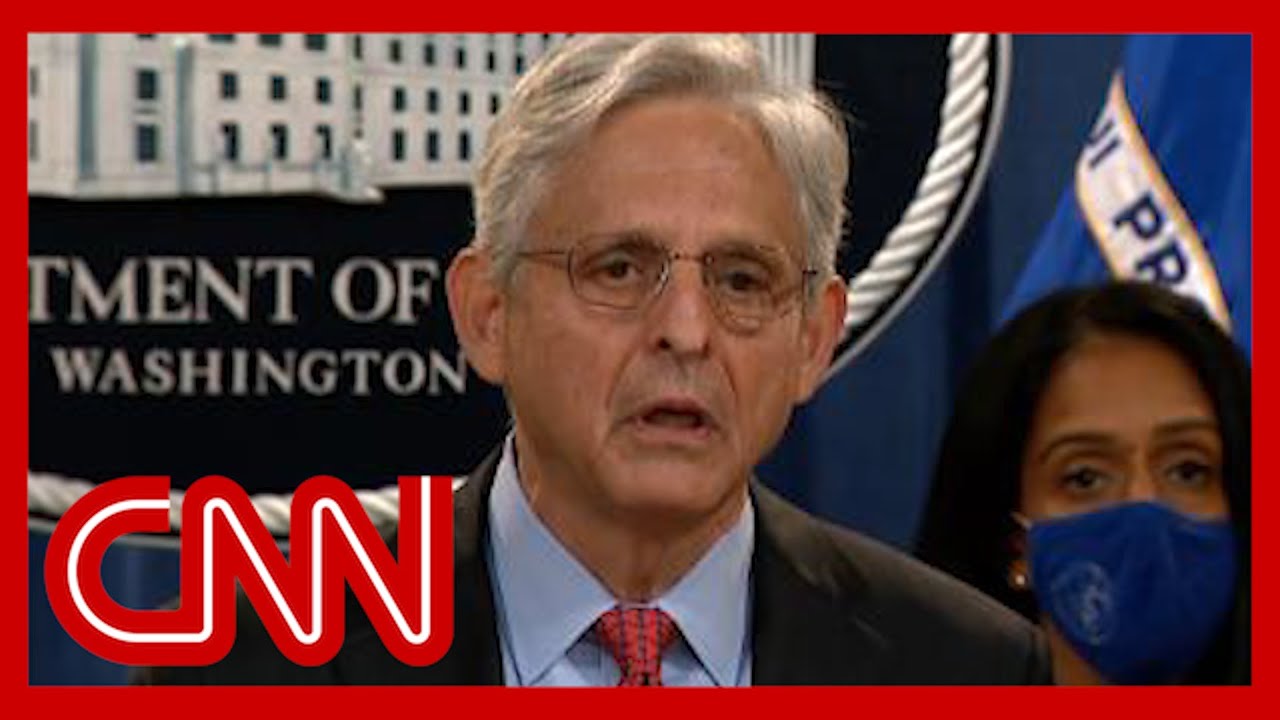 Videos
The Biden Justice Department sued the state of Texas on Thursday over its new six-week abortion ban, saying the state law is unconstitutional. Announcing the lawsuit at a news conference in Washington, Attorney General Merrick Garland said the Texas law’s “unprecedented” design seeks “to prevent women from exercising their constitutional rights by thwarting judicial review for as long as possible.”

Ex-aide was backstage with Trump at his Jan. 6 rally. Here’s what she heard him say
Ukraine War: Why is Snake Island so important?
Hear who George Conway thinks needs to come clean about Trump’s role in Jan. 6
See Melania Trump text message that left former Trump press secretary ‘sickened’
War in Ukraine: What weapons are being given to Ukraine by the UK?