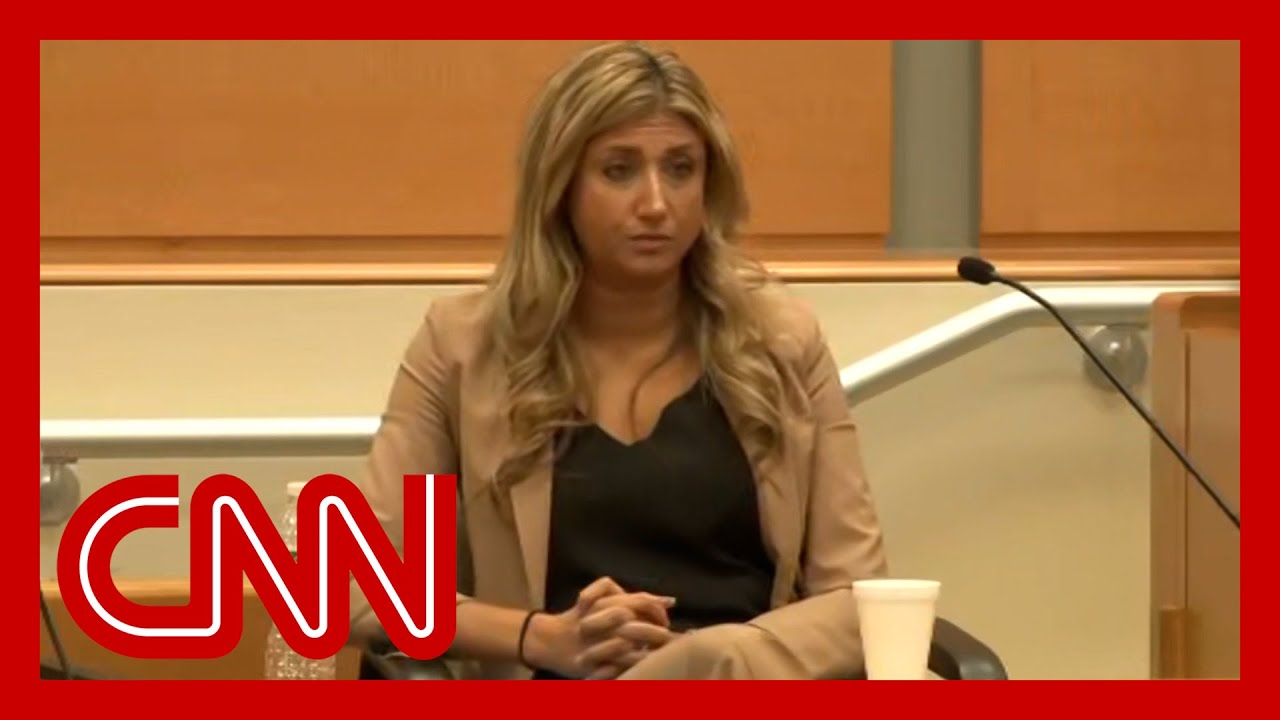 Videos
An attorney hired by Alex Jones to testify for Free Speech Systems, Brittany Paz, gave hours of testimony about Jones’ Infowars Show, admitting that false statements were made about the Sandy Hook shooting for money. A Connecticut jury is now determining how much money Jones and his company must pay in damages to the families affected and an FBI agent who responded to the school massacre. CNN’s Brynn Gingras has the latest. #CNN #News