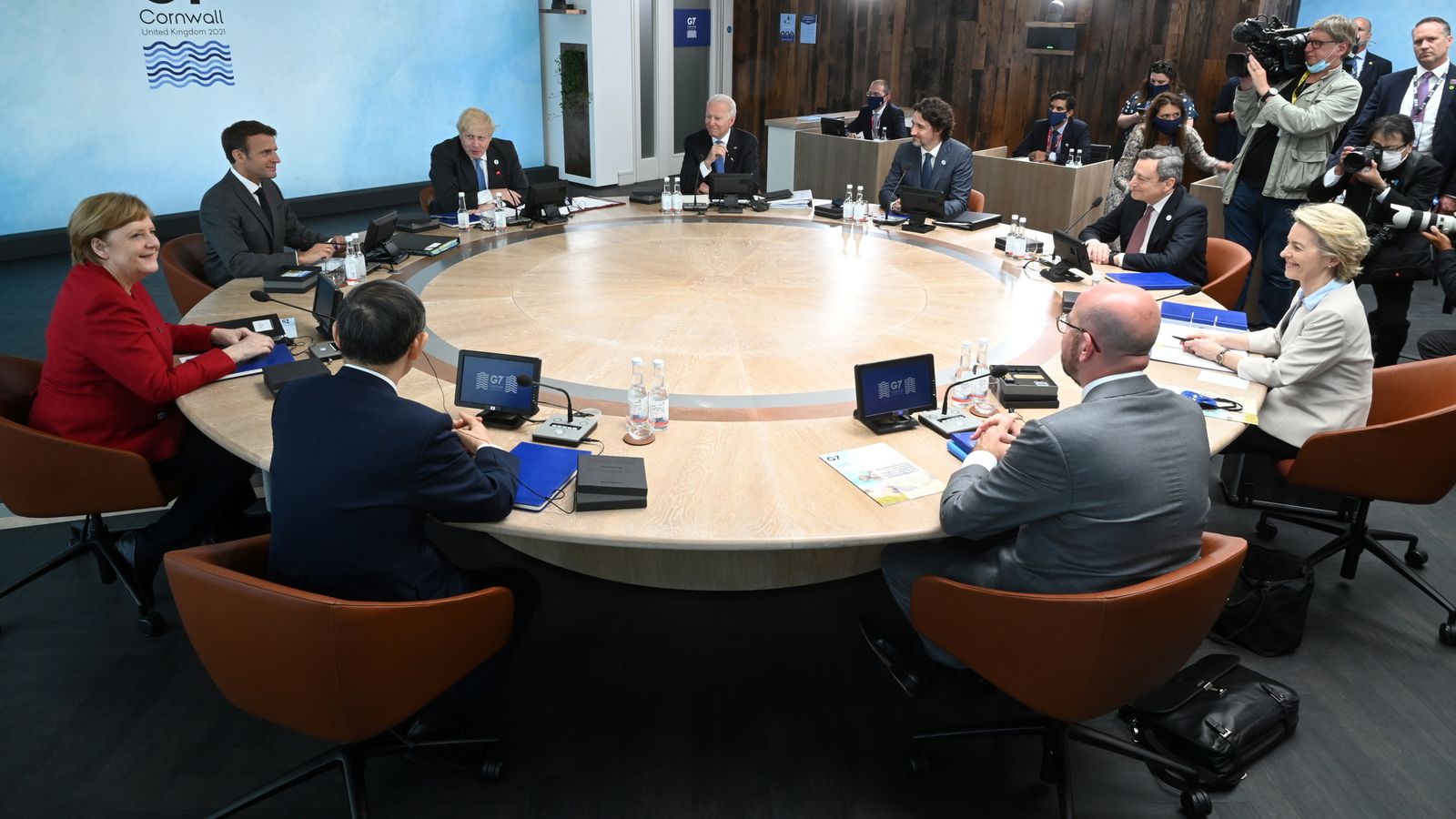 Three days of discussions – as well as a beach barbecue – in Cornwall are over for G7 leaders. So what did their summit amount to?

What was agreed: G7 leaders committed to providing one billion doses of COVID vaccines to poorer countries over the next year. They also agreed to initiatives on future pandemic preparedness such as improving virus surveillance systems and a mission to reduce the time taken to develop new vaccines and treatments from 300 to 100 days.

What wasn’t agreed: Charities accused G7 leaders of “cooking the books” on their vaccine pledge, with their one billion doses promise made up of only 870 million doses directly donated. The rest will be made up through funding to an international vaccine-sharing scheme. Meanwhile, the World Health Organisation has said 11 billion doses are needed to help end the global pandemic. And G7 countries are still split on whether intellectual property rights should be waived on COVID vaccines, despite the WHO saying it is an “essential” step to inoculating the world. 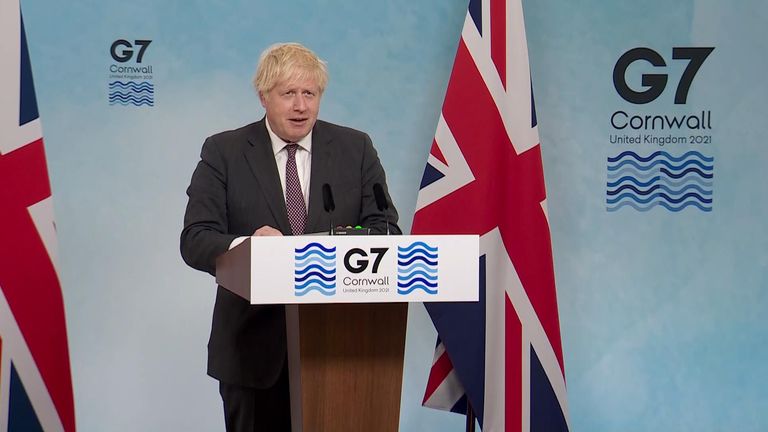 What was agreed: G7 countries committed to net zero carbon emissions no later than 2050 and to halve their collective emissions by 2030. There was also a commitment to conserve or protect at least 30% of land and oceans by 2030. Prime Minister Boris Johnson, the summit’s host, said G7 nations were “clear” that “action has to start with us”.

What wasn’t agreed: Campaigners criticised a lack of action on climate finance to help vulnerable communities and countries. It has been claimed that, without such cash, developing nations will be less inclined to cooperate at the COP-26 climate change summit in Glasgow later this year.

More on The G7

What was agreed: The G7 agreed to set up what is being viewed as an alternative to China’s belt and road initiative – an infrastructure strategy increasing Beijing’s economic and political influence across the world. The G7 plan aims to provide high quality financing for infrastructure such as railways in Africa and wind farms in Asia in order to propel global green economic growth.

What wasn’t agreed: Human rights issues in Hong Kong and Xinjiang were highlighted in the summit’s communique. But it was noted a section on forced labour made no specific mention of China, which has been accused of the use of forced labour in Xinjiang.

What was agreed: The prime minister and EU leaders agreed to continue talking amid the ongoing dispute over post-Brexit arrangements for Northern Ireland. US President Joe Biden also steered away from the row, despite reports the UK had recently received a “demarche” – a formal diplomatic protest – from the US over the dispute about the Northern Ireland Protocol.

What wasn’t agreed: Number 10 was keen to stress Mr Johnson did not see this weekend’s summit as the forum to agree solutions to the Brexit dispute. Meanwhile, French President Emmanuel Macron denied he had questioned the “territorial integrity” of the UK in bilateral talks with the prime minister. This came after Foreign Secretary Dominic Raab claimed EU leaders had been “offensive” by suggesting Northern Ireland was a different country to the UK.