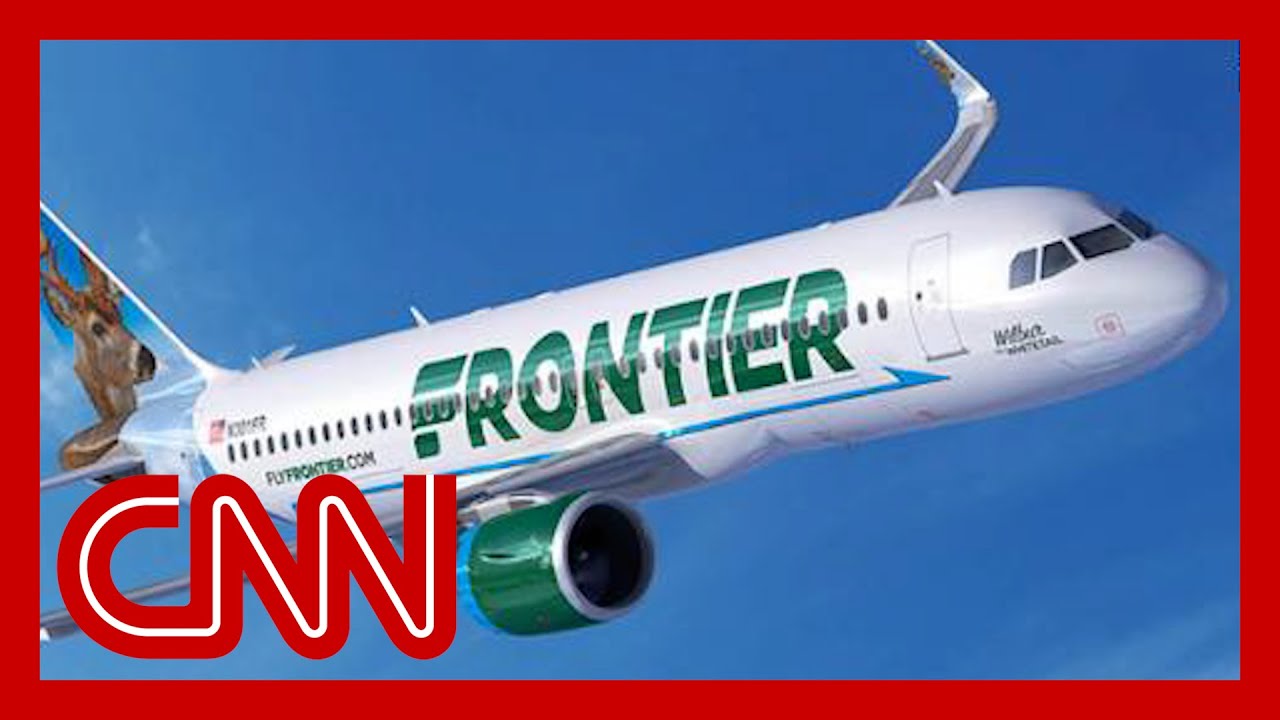 Videos
Frontier Airlines now says it “supports” and will pay the crew of flight attendants it had earlier said were suspended after restraining a passenger charged with groping and punching them.
The airline initially told CNN the crew members “will be, as required in such circumstances, relieved of flying pending completion of an investigation.”
But after the union representing its flight attendants criticized the airline’s “knee-jerk reaction to a short video clip that did not show the full incident,” the airline voiced support for its crew.
“Frontier Airlines maintains the utmost value, respect, concern and support for all of our flight attendants, including those who were assaulted on this flight,” spokeswoman Jennifer de la Cruz said in a statement. “We are supporting the needs of these team members and are working with law enforcement to fully support the prosecution of the passenger involved.”
The incident on the weekend flight from Philadelphia to Miami comes as flight attendants around the country are grappling with a surge in unruly and even violent passengers.
The Federal Aviation Administration said Tuesday it received 100 reports of unruly passengers in the past week, for a total of 3,715 this year — a number far above anything it has seen before.