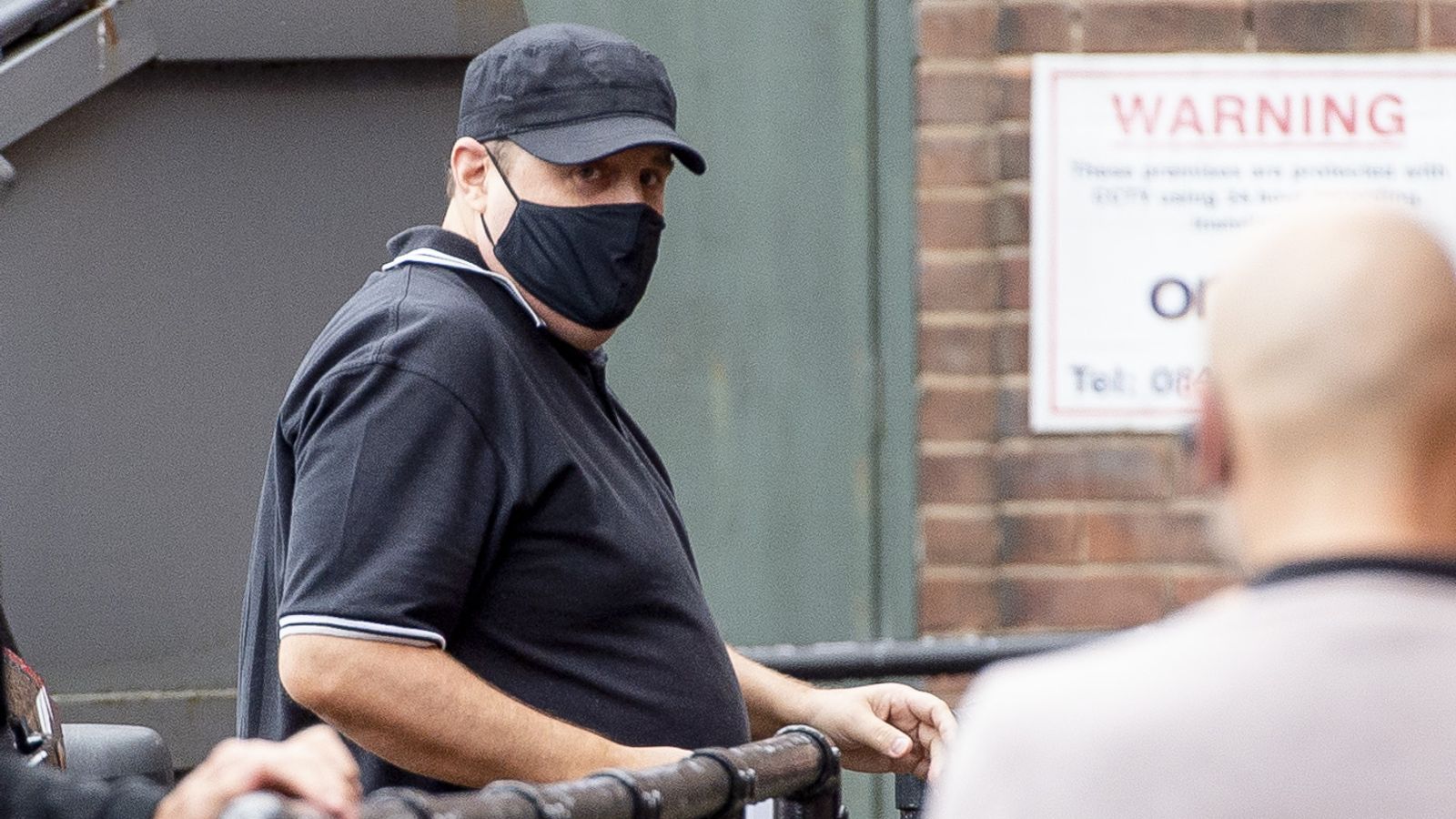 Peter Kay’s stage return has been praised by the mother of the cancer patient whose cause brought him back to the stage.

Miss Nuttall, who was in the audience, was diagnosed in October 2018 after suffering headaches while studying at King’s College London.

She was 18 at the time and a brain scan showed six tumours.

Thanks to fundraising, she has received immunotherapy treatment in Germany.

Her mother, Nicola, said that after the “amazing day” the family learnt that a friend of her daughter’s – who had the same diagnosis – had died.

She said: “It has really brought home to us that this has all been great, but at the end of the day this is still a terminal diagnosis.

“It has been a really happy weekend and this has just come round and smacked us on the back of the head.”

Talking about the Peter Kay gigs, she added: “It was so nice to be with all those laughing people having a good time.

“Laura was looking so well and she really enjoyed it. The whole thing was brilliant for all of us as a family.”

The shows were arranged in about three weeks after Ms Nuttall got in touch with the comedian, who she met while working at Granada Television, to ask if he would do a 10-minute charity set.

Instead, he contacted the Apollo and asked if it had any dates free.

The family has not yet counted the final total from the show, but revealed they raised £5,000 from t-shirt sales alone.

They said brain tumours kill more children and adults under 40 than any other cancer but receive less than 3% of the funding given to other cancers – something they are fighting to change.

Kay received a standing ovation from the sold-out audience.

Starting his matinee performance, the Bolton funnyman said: “I was a bit nervous this morning, when I got here.

“I was looking at all this and thinking ‘oh my God’, but it’s really nice to be doing this. It’s like getting in a hot bath.”

GOP strategist breaks down Pompeo’s move against Trump
‘Biggest f*** up in the RAF’: Fears over training of RAF pilots
‘Go to hell’: Journalist sends message to Iran after man with loaded gun arrested near her home
Anne Heche in ICU after car she was driving crashes into home
‘Serious as a heart attack’: What Cipollone subpoena means