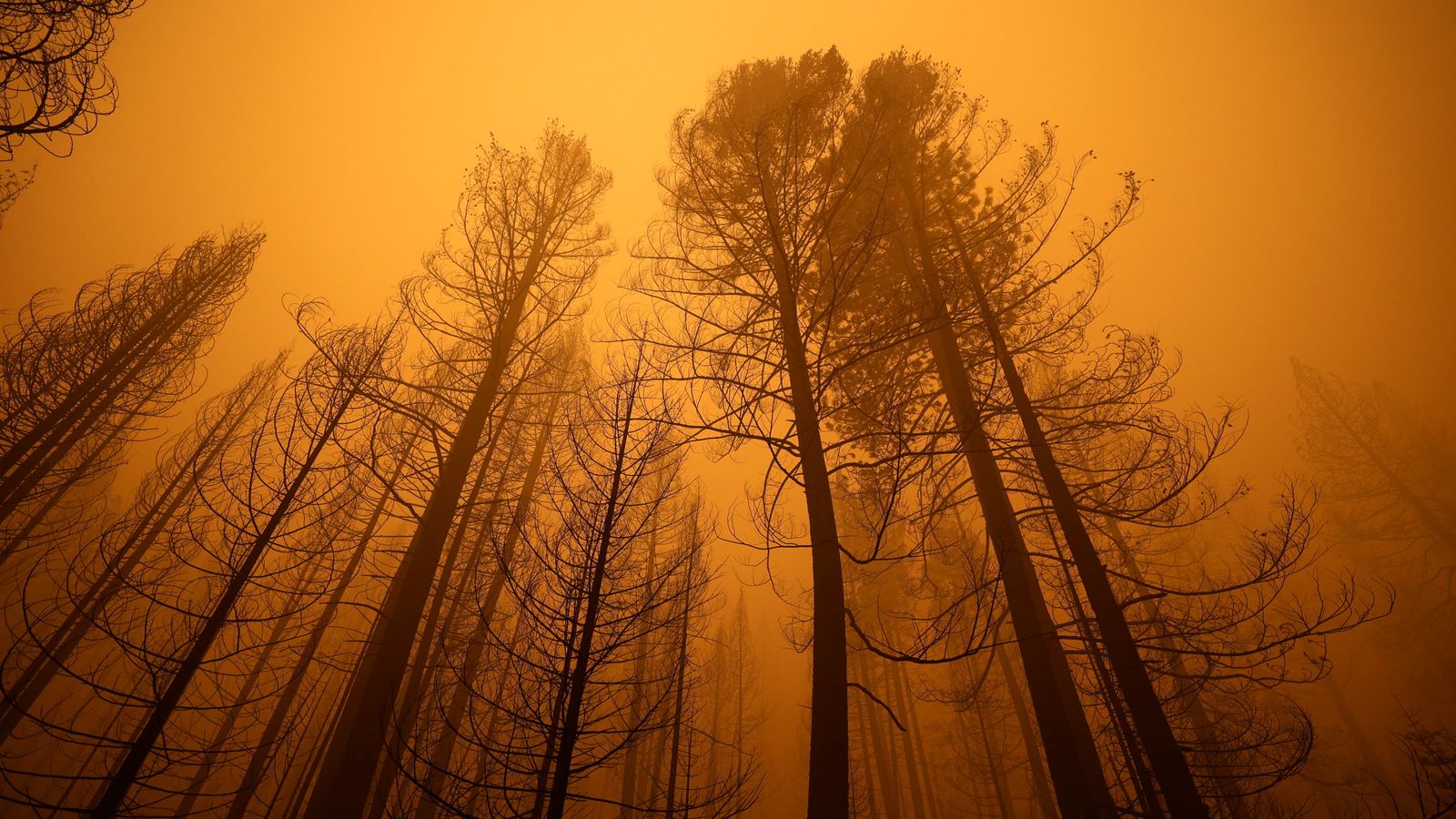 July 2021 was the hottest month ever recorded on Earth, according to data released by the US .

The US National Oceanic and Atmosphere Administration (NOAA) findings come after the EU’s climate monitoring programme said last month was the second hottest in Europe on record and the third hottest ever globally.

According to NOAA, the the combined land and ocean-surface temperature around the world was 1.67 degrees Celsius above the 20th century average of 15.8 C.

“In this case, first place is the worst place to be,” said NOAA Administrator Rick Spinrad.

“July is typically the world’s warmest month of the year, but July 2021 outdid itself as the hottest July and month ever recorded. This new record adds to the disturbing and disruptive path that climate change has set for the globe.”

Subscribe to ClimateCast on Spotify, Apple Podcasts, or Spreaker.

The European Union’s Copernicus Climate Change Service said that the only hotter July in Europe was in 2010.

Last month tied with July 2020 as the third hottest ever across the world, behind only 2019 and 2016, according to the EU service.

The discrepancy depends on the different methodologies used in treating areas with little or no data.

Heatwaves struck Europe, from the Baltics to the eastern Mediterranean. France and Spain experienced an average of 200 wildfires a week, compared with an respective average of 38 and 81 in the preceding 12 years.

They confirmed rainfall had also been much higher than average in western parts of central Europe.

The records have been attributed to climate change, which a landmark report by scientists warned this week would trigger a global catastrophe without immediate, rapid and large-scale action to reduce emissions across the world.

The Daily Climate Show is broadcast at 6.30pm and 9.30pm Monday to Friday on Sky News, the Sky News website and app, on YouTube and Twitter.

Hosted by Anna Jones, it follows Sky News correspondents as they investigate how global warming is changing our landscape and how we all live our lives.

The show also highlights solutions to the crisis and how small changes can make a big difference.

Candidates in closely watched Senate race missing in action
Hear Hawley’s reaction to Jan. 6 panel’s video of him fleeing Capitol
Taiwan tensions: Could Taiwan defend itself against China?
GOP strategist breaks down Pompeo’s move against Trump
Hear why McConnell and McCarthy are at odds over key bills