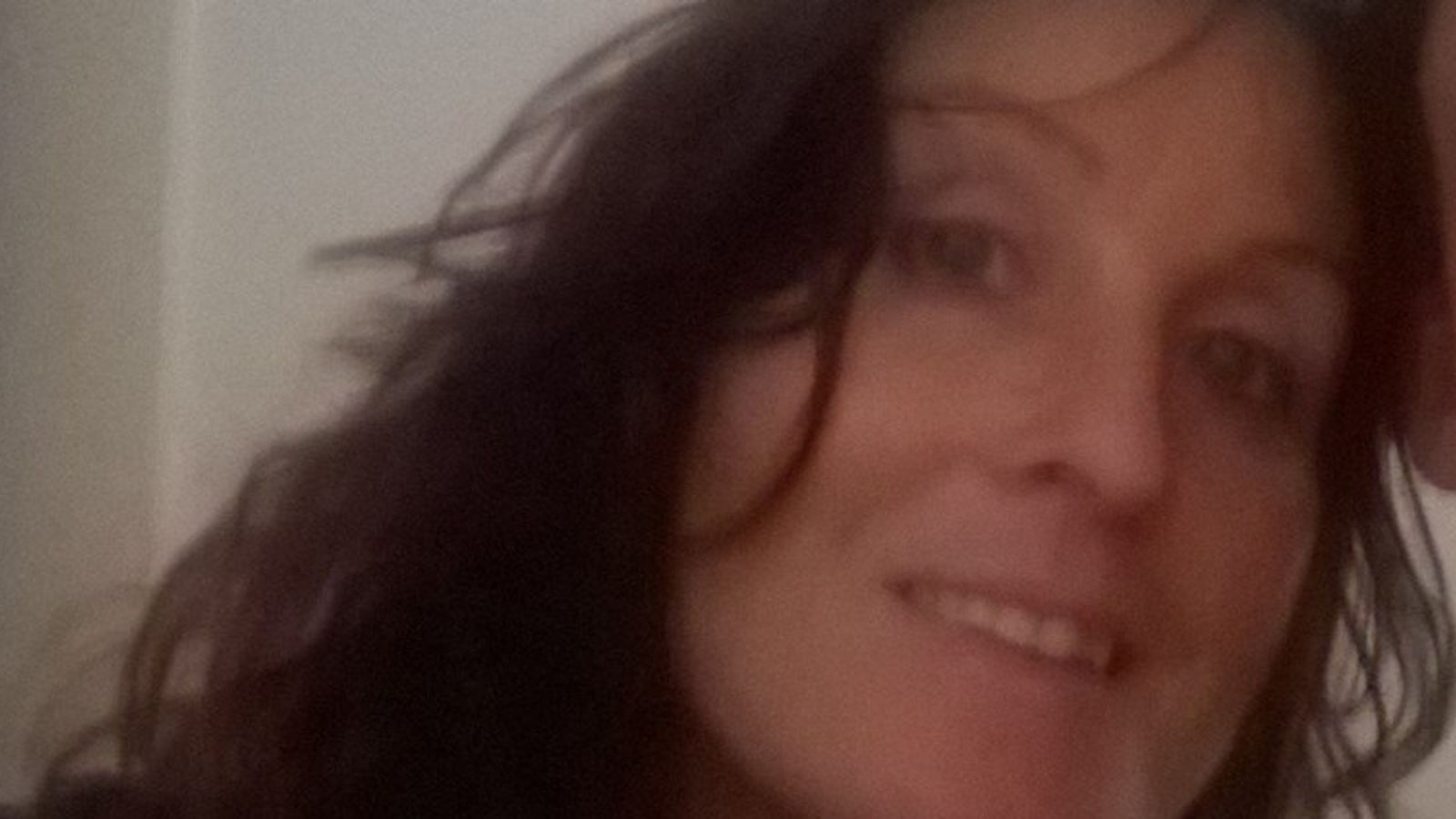 The mother of Plymouth gunman Jake Davison has been named as one of the five victims of the mass shooting.

Jake Davison, 22, first killed his mother on Biddick Drive in Keyham on Thursday evening in Britain’s worst mass shooting since 2010.

He then shot dead a three-year-old girl, now named as Sophie Martyn, and her 43-year-old father, Lee Martyn.

The gunman shot at two residents – a man aged 33 and a 53-year-old woman – who both received significant injuries that are not currently believed to be life-threatening.

After the rampage, Davison turned the gun on himself, police have said.

He was reported dead at 6.23pm, just minutes after police were alerted at 6.11pm.

All of those killed lived locally in the Keyham area.

The firearm he used was legally held.

Prime Minister Boris Johnson said the issue of how the Plymouth attacker came to legally own a gun should be “properly investigated” as he described the shooting as an “absolutely appalling” incident.