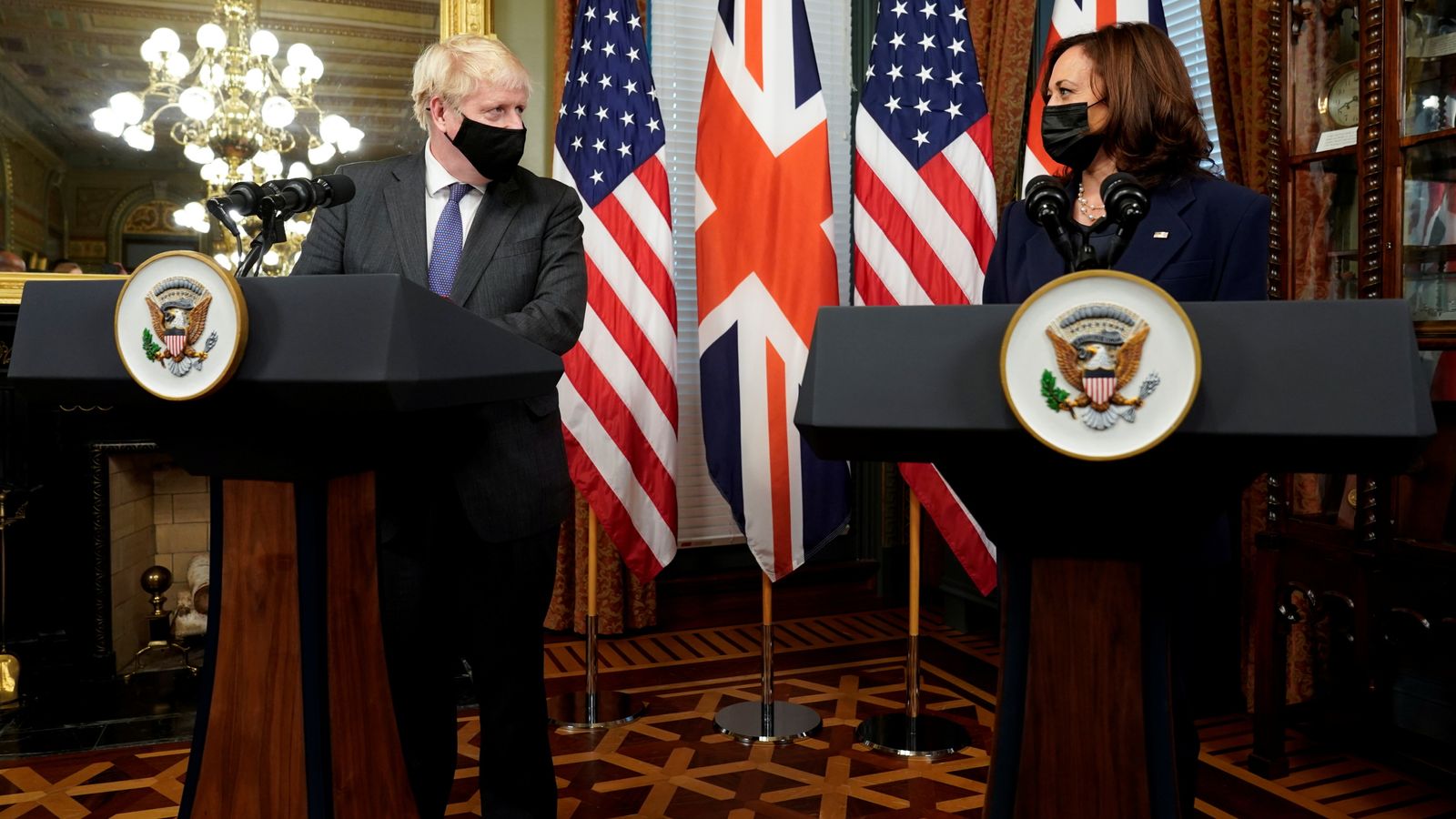 Boris Johnson has hailed “real progress” on US-UK trade – despite his earlier refusal to commit to securing a free trade deal between the two countries by the time of the next general election.

Speaking as he met US Vice President Kamala Harris in Washington DC, the prime minister spoke of British and American collaboration on issues such as climate change and Afghanistan.

Mr Johnson said it was a “great honour and privilege” to meet Ms Harris for the first time, adding: “I’ve heard a lot about you but it’s fantastic to be here.

“And I want to thank the US government, your government, for the many ways in which we are co-operating now I think at a higher and more intense level than at any time I can remember.”

Stood at a podium alongside Ms Harris in the vice-president’s office in the White House complex, Mr Johnson also praised the “brave” US military for their “amazing work” in helping with the air evacuation from Kabul, following the fall of Afghanistan to Taliban control.

“On trade we are seeing real progress,” Mr Johnson added, as he welcomed the end of a “curious ban” on imports of British beef.

However, the prime minister’s positivity came just hours after he failed to commit to securing a post-Brexit trade agreement between the US and UK by 2024.

And Mr Johnson has acknoledged this week that US President Joe Biden has “a lot of fish to fry” when it comes to prioritising negotiations on a US-UK deal.

At his meeting with Ms Harris, the prime minister also thanked the US for the “great improvement on the previous arrangement” for allowing full vaccinated Britons to visit America again.

And he welcomed the doubling of funding by the US to help developing countries respond to climate change, which had been announced by Mr Biden at the United Nations General Assembly earlier on Tuesday.

“On climate change I think that today was a really good day for the world,” Mr Johnson said,

“And I thank the US government and President Biden for the steps you’ve taken to reassure the world that America is committed to helping to tackle climate change.” 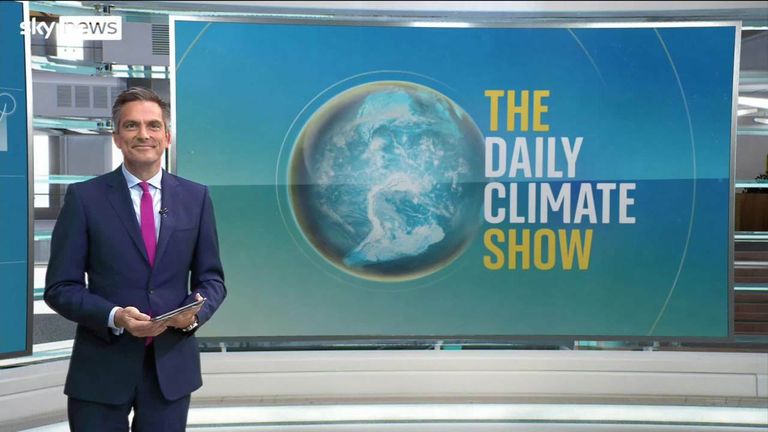 Ms Harris said it was an “honour” to welcome Mr Johnson to the White House.

“As you will discuss with the president, the relationship between our two countries is a long and enduring one, one that we value based on shared priorities and based on as we know, what is increasingly evident about partnerships and alliances around the world,” she added.

“We are indeed interconnected and interdependent in so many ways and in many ways, more than before.

“And of course we must work and continue to work together to uphold and protect democratic principles and values around the globe. And we look forward to that continuing relationship, and our relationship as partners.”

Following the pair’s talks, the prime minister was due to hold a meeting with Mr Biden later on Tuesday.