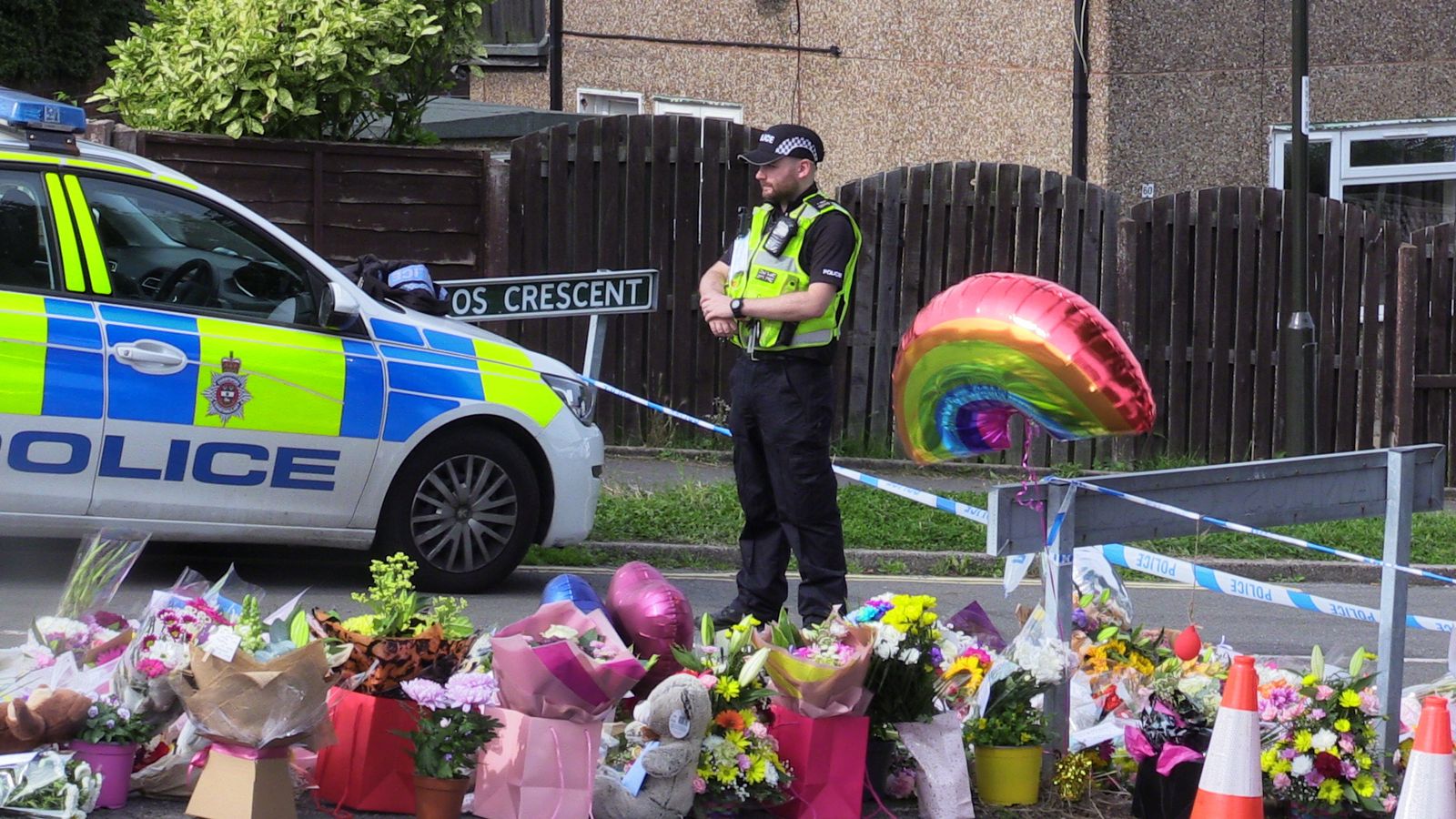 A man who was arrested after four people were found dead in a house in Killamarsh was taken to hospital with self-inflicted injuries.

The 31-year-old was arrested with minor injuries after the bodies of John Paul Bennett, 13, Lacey Bennett, 11, their mother Terri Harris, 35, and Lacey’s friend Connie Gent, 11, were found in Chandos Crescent in Killamarsh near Sheffield on Sunday morning.

He remains in police custody where he is being questioned on suspicion of murder.

Police are not looking for anyone else in connection with the deaths.

John Paul and Lacey’s grandmother Diane Bennett visited Chandos Crescent on Tuesday morning, the day after her son and the children’s father, Jason Bennett, had spoken about his grief.

Ms Bennett said: “There are so many people bringing flowers, teddy bears.”

Asked about the children, she said: “They were beautiful, well-mannered, did anything for anybody.

“But at the moment it’s my son I’m worried about. I know we’ve lost somebody but he’s lost even more.”

Chandos Crescent remains taped off while police continue to investigate what happened.

Flowers, balloons and teddy bears have been left outside in memory of Ms Harris and the three children.

Around 300 people gathered on Monday evening for a vigil in a park a few hundred yards from the police cordon.

Connie’s father Charlie Gent wrote on Facebook: “I don’t want anyone to ever go through what I am going through right now.

“My little girl has gone I can’t even put into words or even how to feel or react right now.

“Fly safe baby girl. I love you with all my heart and always will. 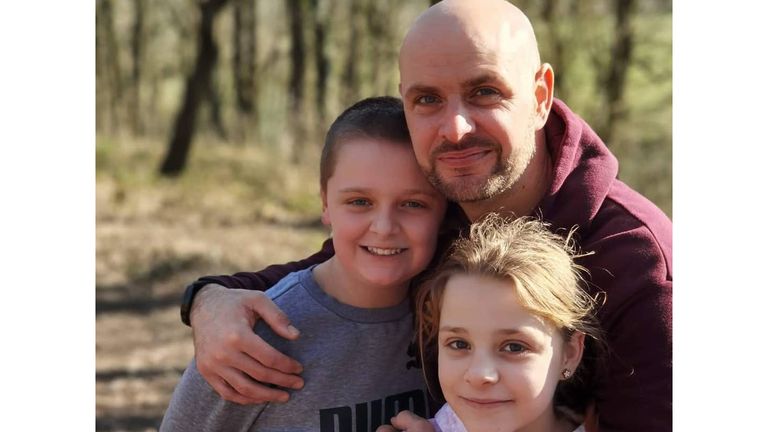 On Monday, Mr Bennett told Sky News he was “heartbroken” after the deaths of his two children, saying: “I’m broken, I just want to kiss my babies.

“I just want to kiss them and hold them. TikTok queen and my beautiful boy, they were beautiful. Kindest people you could ever meet.”