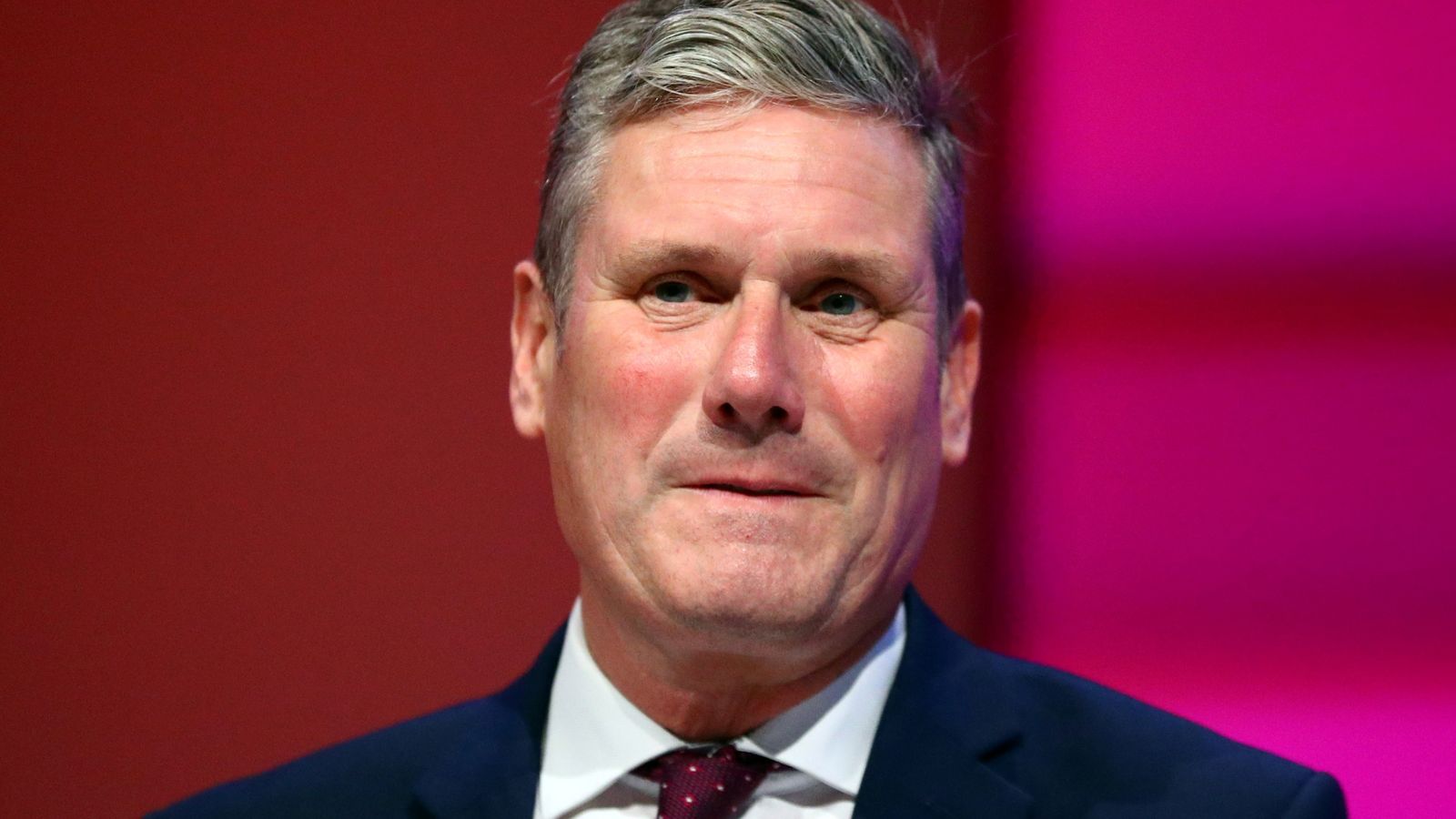 Sir Keir Starmer has seen his reform of Labour’s rulebook approved by the party’s conference in Brighton despite another day of opponents continuing their fight against the changes.

In a vote at the Labour gathering in Brighton, Sir Keir’s overhaul of how the party elects future leaders was passed by 53.67% to 46.33%.

But the victory for Sir Keir and his allies came only after they watered-down their initial plans and as a battle over the reforms continued to overshadow the opening two days of Labour’s conference.

Under the reforms, leadership hopefuls will now have to secure the support of 20% of the party’s MPs (up from the current 10%) before becoming an official candidate in a leadership contest.

And a “registered supporters” scheme, which allowed people to pay a one-off fee to vote in a Labour leadership election, has been scrapped.

Sir Keir’s reforms have also made it harder for current Labour MPs to be de-selected, by raising the threshold for triggering a selection contest.

Despite having initially hoped for wider reforms, the changes Sir Keir did manage to get approved represent a move away from the system that saw Jeremy Corbyn twice successfully stand for Labour leader.

Critics have accused Sir Keir of overseeing an attempt to shut out Labour’s membership and its left wing from future leadership elections, with allies of Mr Corbyn having urged conference attendees to reject the leader’s plans prior to Sunday’s vote.

In other votes on Saturday, Labour members also supported the introduction of a fully independemt complaints process following a critical report by the Equalities and Human Rights Commission.

Other safeguarding and discipline measures were also approved.

Sir Keir said he was “delighted that these vital reforms have passed”, adding: “They represent a major step forward in our efforts to face the public and win the next general election.

“This is a decisive and important day in the history of the Labour Party. I promised to tackle antisemitism in our party. We’ve now closed the door on a shameful chapter in our history.

“I want to acknowledge the courage of all the people who spoke up against it.

“As I promised when elected as leader, the Labour Party is now relentlessly focused on the concerns of the British people and offering them a credible, ambitious alternative to this government.

“This is a crucial step forward for party I lead and am determined to see in government. And in the coming days you’ll hear us set out ideas on how we win the next election.”