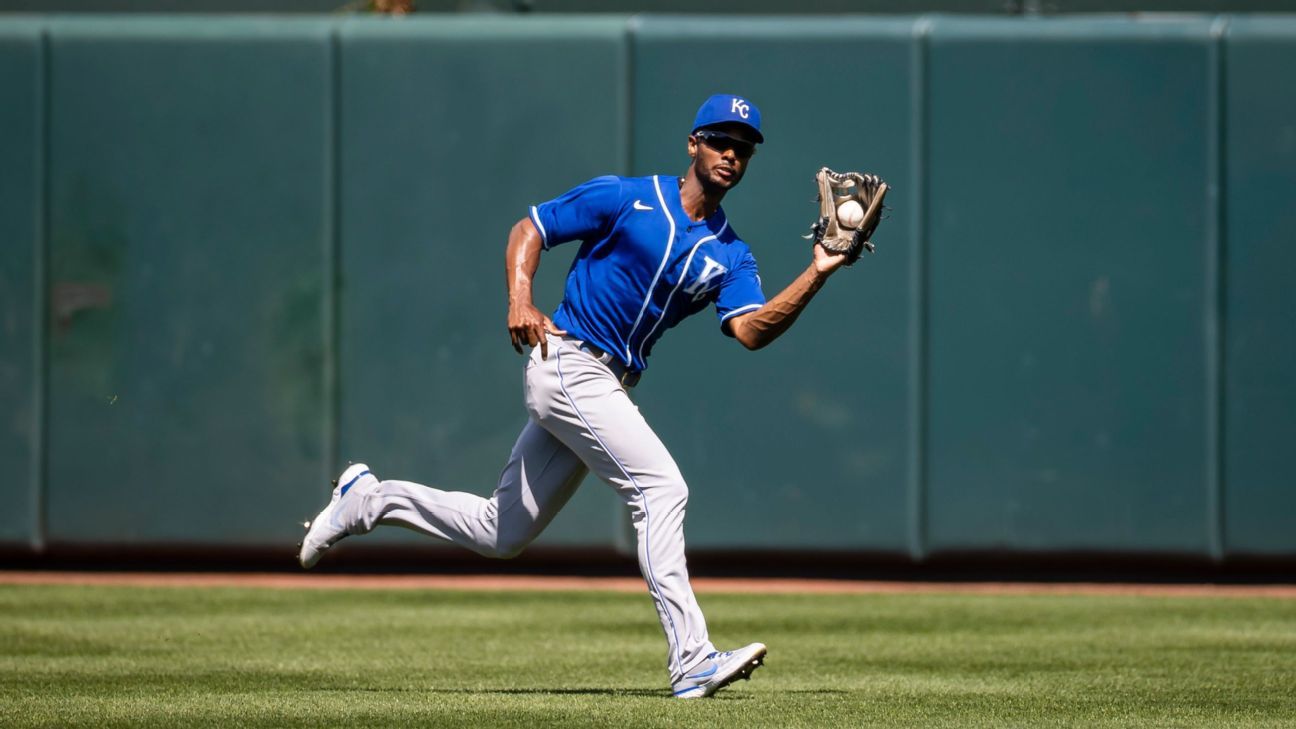 Center fielder Michael A. Taylor and the Royals are in agreement on a two-year, $9 million contract extension, sources told ESPN on Wednesday, keeping the elite defensive center fielder in Kansas City as the team’s rebuild nears its next phase.

Taylor, 30, signed a one-year, $1.75 million deal with Kansas City over the winter after being outrighted by the Washington Nationals, with whom he had spent his entire major league career. While Taylor remained an enigmatic offensive performer with the Royals, he placed himself firmly in the discussion for best defensive center fielders — and best defensive player period — in baseball.

Publicly available defensive metrics often disagree on players’ defensive contributions. Not Taylor. He is the top-ranked outfielder in Outs Above Average, Defensive Runs Saved and Ultimate Zone Rating, the three metrics commonly used to measure defensive performance. Taylor’s UZR is the best of any player regardless of position and his DRS is second.

Taylor’s defensive prowess plays particularly well in Kansas City’s Kauffman Stadium, where a spacious outfield and flyball-heavy staff gave him plenty of opportunity to stand out. Teams typically don’t lavish large free-agent contracts on defense-first outfielders, leading to the sides making an agreement before Taylor reached the open market after the World Series.

If the Royals’ next wave of prospects is as good offensively as evaluators expect, the Royals happily will take Taylor’s bat, so long as his glove remains elite. With infielder Bobby Witt, first baseman Nick Pratto and catcher MJ Melendez all expected to debut in 2022 after combining for 108 home runs in the upper levels of the minor leagues this season, the team’s offense could receive a major jolt next year.

Taylor is just the third player with guaranteed money from the Royals beyond the 2022 season. The others: Salvador Perez, the franchise catcher who signed an extension through 2025, and utilityman Hunter Dozier, whose deal goes through 2024. The Royals also are expected to exercise a $6.5 million option on utilityman Whit Merrifield and a $13 million option on starting pitcher Mike Minor.