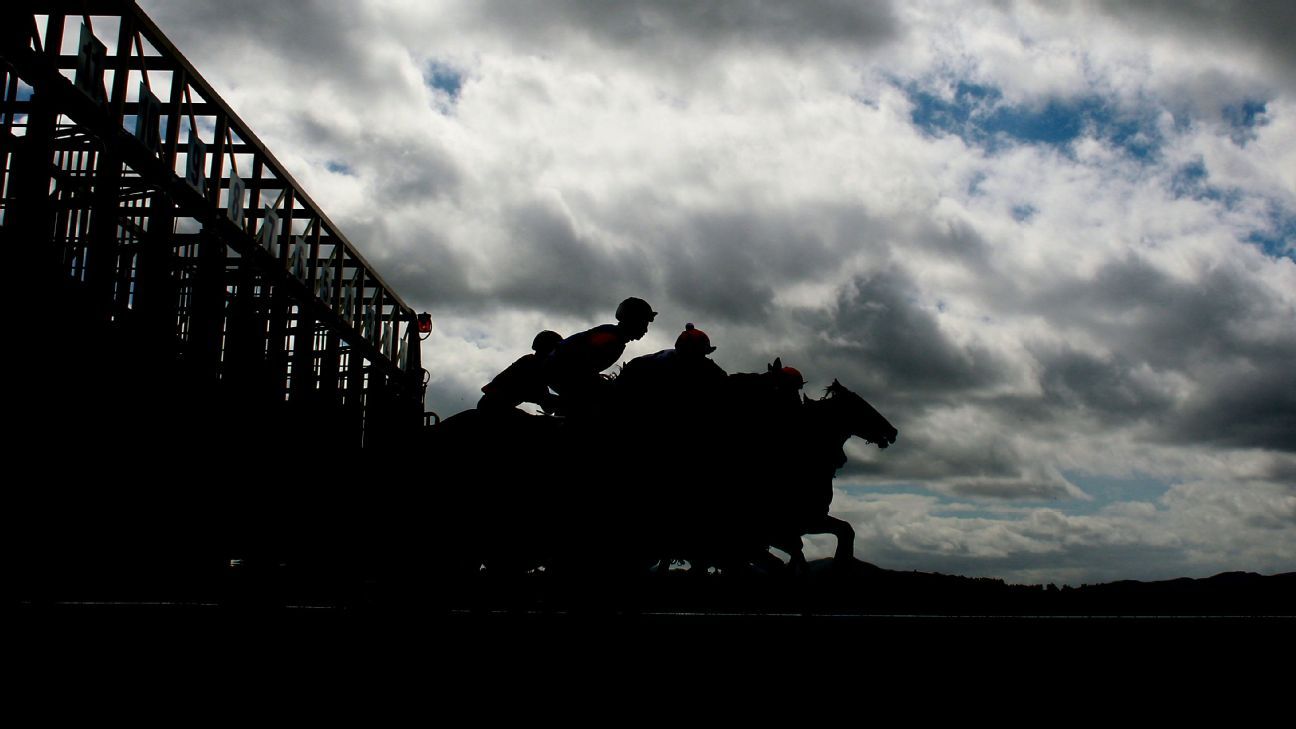 OCEANPORT, N.J. — Taiba is the slight 7-5 favorite over the undefeated Jack Christopher in the $1 million Haskell Stakes on Saturday, the first major race for 3-year-old horses following the Triple Crown.

Taiba is trained by Hall of Famer Bob Baffert, who is seeking to extend his stakes record with a 10th Haskell victory at Monmouth Park.

“I don’t think about records,” Baffert said. “I just think about sending a good horse up there. I’ve sent some really great ones. I hope this guy is the same type of horse. He’s lightly raced, and he’s very talented.”

Jack Christopher, the 3-2 second choice, will race around two turns for the first time in the 1 1/8-mile track. His four victories, including a 10-length win in the Woody Stephens Stakes at Belmont Park, have all come at distances of a mile or less. Jose Ortiz will be aboard for trainer Chad Brown.

The Haskell marks a return to the spotlight for Baffert. Earlier this month, he completed a 90-day suspension handed down by the Kentucky Racing Commission for a failed post-race drug test involving Medina Spirit, who was first in the 2021 Kentucky Derby but was later disqualified.

While Baffert was sidelined, Taiba was transferred to Tim Yakteen, Baffert’s former assistant. While in Yakteen’s care, Taiba won the Santa Anita Derby before finishing 12th in the Kentucky Derby. The horse’s only race for Baffert prior to the suspension was a dominant debut win at Santa Anita in March.

“The Kentucky Derby, I don’t know what happened there. I wasn’t around,” Baffert said. “It was a tall order for him. There are some good horses in here. Jack Christopher is a really fast horse. The Haskell is a great race, and great horses have won the race. I have great memories there and I hope the horse shows up.”

The other four entrants are 10-1 or higher. Post time is scheduled for 5:45 p.m. Saturday.