Rivian’s network of DC fast-charging stations, called the Rivian Adventure Network, is slowly but surely expanding with a new station this week. Other automakers should pay attention and possibly follow the same strategy.

Last year, Rivian revealed its charging strategy, and we applauded them for a very thorough plan to address charging from all angles. We noted that the strategy was clearly inspired by Tesla, which is a good thing since it’s hard to argue that anyone is doing fast charging better than Tesla at this point.

While most automakers producing electric vehicles rely on third-party charging network operators, Rivian decided to build its own network to augment the third-party networks.

Like Tesla, Rivian is building two networks. The first, a DC fast-charging network called the Rivian Adventure Network, is the equivalent of Tesla’s Supercharger network. The second, the Rivian Waypoint network, is a level 2 charging network similar to Tesla’s Destination chargers.

This gives Rivian more control over the charging experience, which has been a huge problem for basically every electric vehicle that is not a Tesla.

We recently reported on a study that showed abysmal uptime at every charging network except Tesla’s – mainly due to chargers being down. Besides Rivian (RIVN) CEO RJ Scaringe, none of the other automaker CEOs seem to understand the value of owning the charging network.

It’s quite hard to deploy DC fast-charging stations. There are a lot of things that need to align in order to deploy a single new station. You need to find the appropriate location with high-power access, make a deal with the property owner, obtain the building permits, secure the charging equipment, find a contractor to install it, and finally have the local electric utility inspect and turn on the charger.

Rivian announced the Adventure Network with 600 locations more than a year ago, and it just recently opened its first stations in June.

A few months later, it still only has six stations in operation, with a new one opening in Barstow, California, this week.

All of the stations in operation (yellow) are in California except for one in Colorado:

Rivian is focusing on locations that enable adventures and help Rivian owners in their long-distance travels.

Rivian’s network is growing slowly, but it is growing. Ultimately, I think this strategy is going to help Rivian since convenient stations are going to help convince buyers.

The same happened with Tesla. Some buyers waited for stations that fit their habits to come online before pulling the trigger.

While it likely won’t pay off until the network grows significantly bigger, I think other automakers should already consider following in Rivian’s footsteps. Rivian is also using the Plug and Charge standard for authenticating vehicles, which should allow it to charge other vehicles to use the network seamlessly.

Interestingly, Rivian decided to make its network only for Rivian owners for now. It makes sense while it’s small to maximize the benefit for their buyers. However, like Tesla is doing, I believe Rivian is also eventually going to open it up to all EV owners. That will be easy since the network uses the CCS standard.

Rivian might open it up sooner rather than later in order to secure some government funding for EV chargers, which is only available for charging stations that are open to more than one automaker. 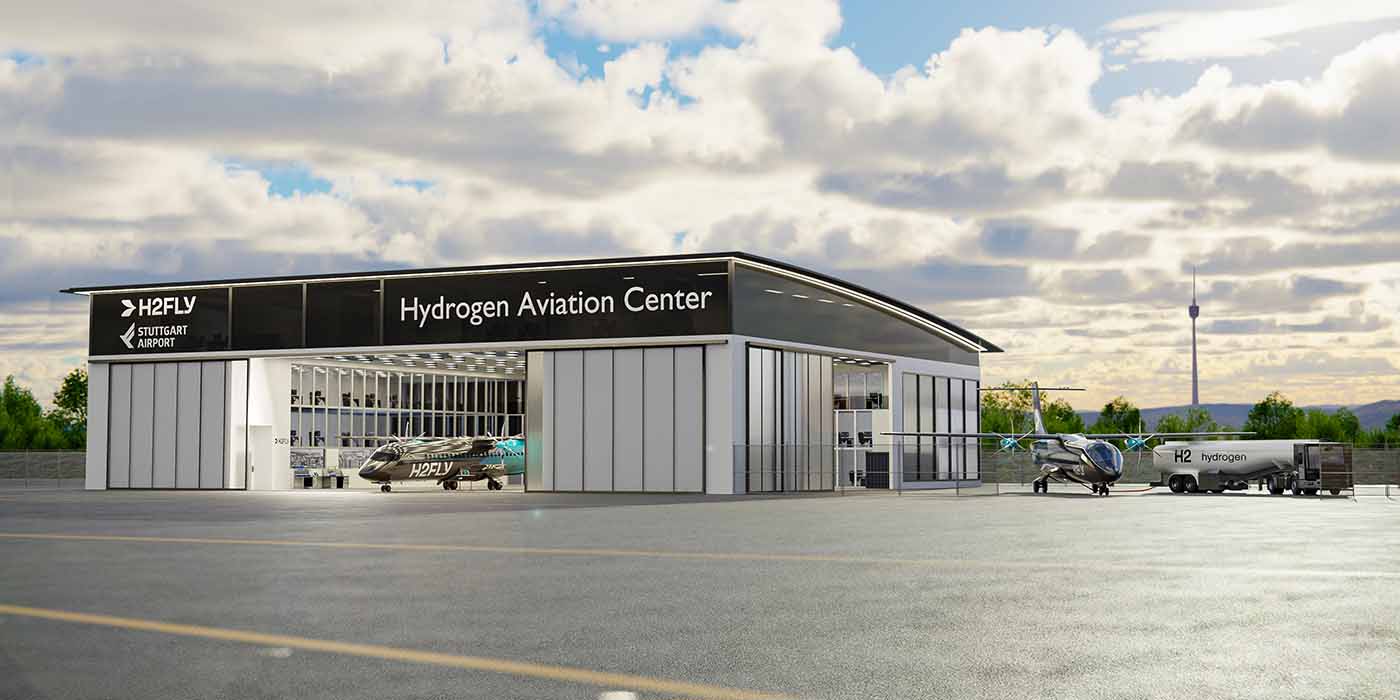 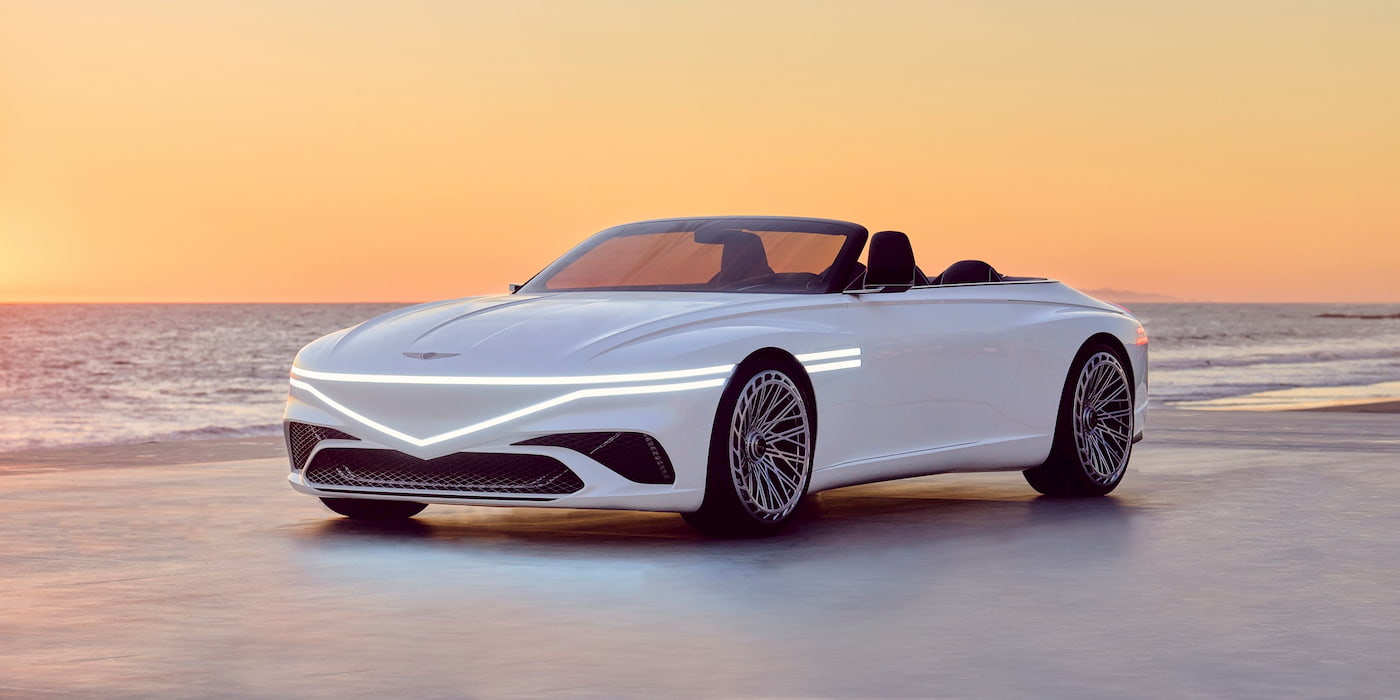 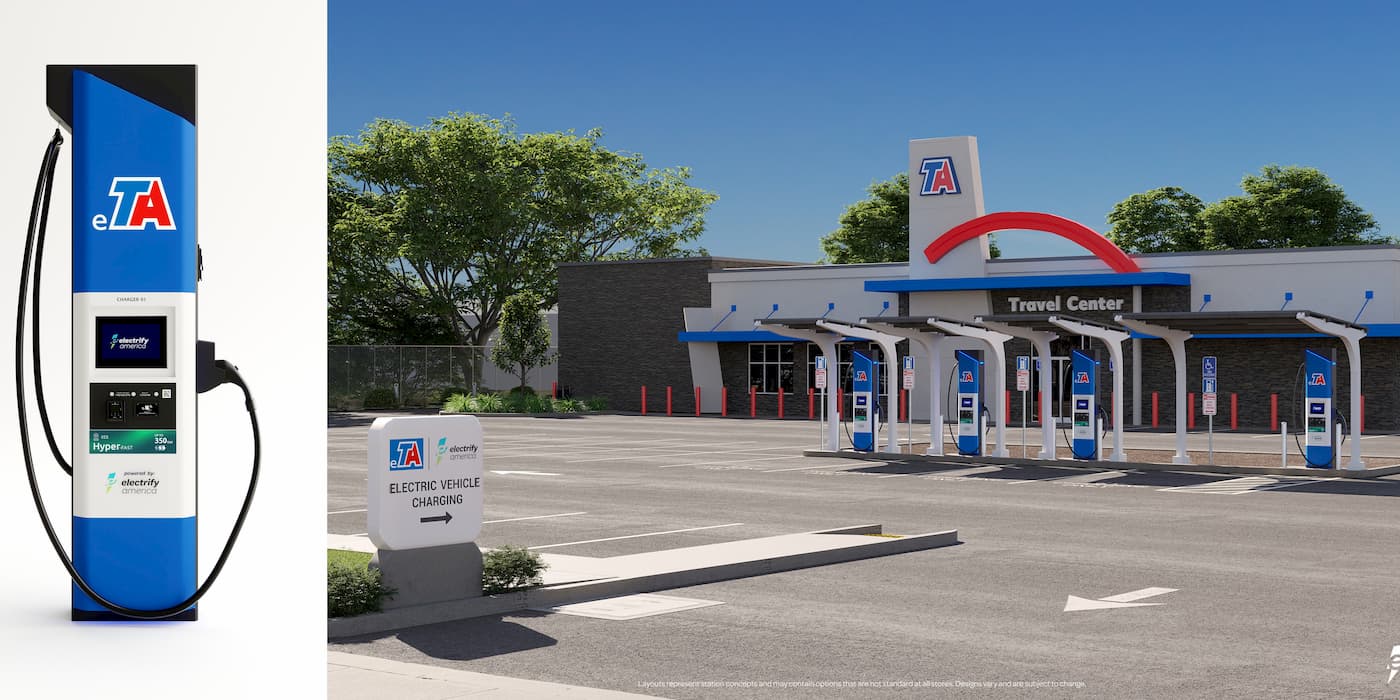