Liz Truss has for the first time acknowledged that “there has been disruption” to the UK economy following last week’s mini budget.

Since the chancellor’s announcement of £45bn in tax cuts the value of the pound has plummeted, nearly half of mortgages have been pulled and the Bank of England launched a £65bn bail-out to save pension funds from collapse.

Asked on Friday whether she accepted this is largely a crisis of her government’s own making, the prime minister said: “It was very, very important that we took urgent steps to deal with the costs that families are facing this winter, putting in place the energy price guarantee for which we’ve had to borrow to cover the cost… but also making sure that we are not raising taxes at a time where there are global economic forces caused by the war in Ukraine that we need to deal with.

“I recognise there has been disruption. But it was really, really important that we were able to get help to families as soon as possible – that help is coming this weekend.

“Because this is going to be a difficult winter and I’m determined to do all I can to help families and help the economy at this time.”

The government’s energy price guarantee comes into force on Saturday.

It means the average household shouldn’t have to pay more than £2,500 a year on their energy bills.

More on Cost Of Living

Ms Truss defended the decision to present last week’s mini-budget without an accompanying forecast from the Office for Budget Responsibility (OBR) due to the need to respond rapidly to rising energy prices, amid concerns that average annual household bills could soon reach £6,000.

The lack of such a forecast is blamed by many – including Mel Stride MP, the Conservative chair of the treasury select committee – of contributing to the week’s turmoil on the markets.

The OBR said a forecast had been offered to Chancellor Kwasi Kwarteng but was not commissioned.

On Friday morning, the prime minister and chancellor met the OBR’s budget responsibility committee and afterwards issued a statement saying they “made it clear they value its scrutiny”.

Read more:
Will the housing market crash? Is my pension safe? Your questions answered
Storm clouds are thickening thanks to Truss and Kwarteng

But Ms Truss did not accept that failing to commission a forecast last week had been a mistake.

“It was important we acted quickly, in that timescale there couldn’t be a full OBR forecast. But we are committed to the OBR forecast.

“We are working together with the OBR. There will be an event on 23 November where the policies are fully analysed by the OBR, but it was a real priority to me to make sure we’re working to help struggling families.”

On Thursday, the chancellor committed to maintaining the triple lock on state pensions, which means they would rise in line with inflation (the triple lock means following whichever is higher consumer price inflation, average wage growth or 2.5%).

But the prime minister declined to offer a guarantee that benefits would also rise in line with inflation, despite a pledge from Boris Johnson’s government to do so. 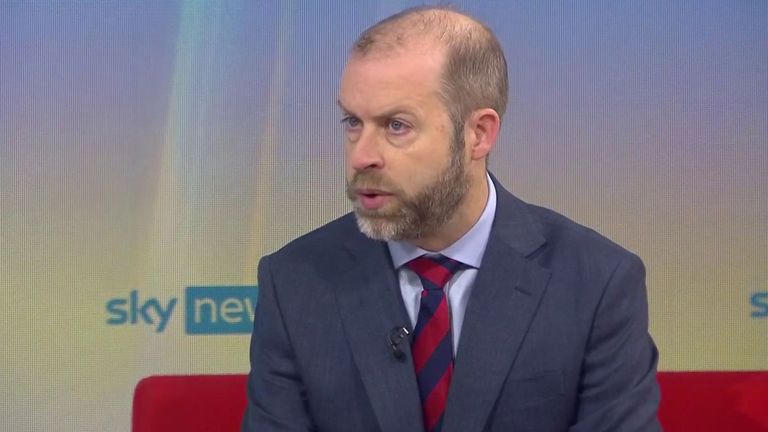 ‘People have no faith in govt’

Ms Truss said the issue is “something that the work and pensions secretary is looking at, and she will make an announcement in due course, as is the normal practice for the autumn”.

But the prime minister argued the reversal of the National Insurance hike and support for businesses’ energy bills will help families.

“I had real fears that businesses could go out of business this winter because they were facing unaffordable energy bills,” she added.

“We put in place a business scheme, we put in place support for households across the country. That has cost us money, but it was important we acted quickly.”

With the latest polls putting Labour more than 30 points ahead of the Conservatives, many backbenchers are concerned about the prospect of losing their seats at the next election.

Senior MP Charles Walker said on Friday the conversation is no longer about winning, but how much the party loses by.

But the prime minister declined to comment on whether her party is heading towards electoral defeat, responding that “100% of her focus” is on supporting “the British public and British businesses through this difficult winter”. A crypto entrepreneur says his net worth has fallen from $26.5bn to $100,000 after his company imploded.

Sam Bankman-Fried admitted it has been a “bad month” after FTX collapsed into bankruptcy, leaving thousands of people frozen out of their savings.

The 30-year-old – who once positioned himself as a saviour for stricken firms – has been accused of misusing customer funds and moving $10bn out of the company in secret.

To make matters worse, reports suggest that at least $1bn has vanished.

But speaking at the New York Times’ DealBook summit, he insisted that he has never tried to commit fraud, and said he was “shocked” at how things unfolded.

FTX now has fresh management as it navigates bankruptcy, with its new CEO declaring that he had never seen “such a complete failure of corporate controls” during his 40-year career.

It has been claimed that funds belonging to FTX users was mixed with funds at Alameda Research, a trading firm that Bankman-Fried also ran.

FTX, a cryptocurrency exchange that operated around the world, collapsed as panicked traders pulled $6bn out of the company in just three days after a series of bombshell allegations.

Speaking via video link from the Bahamas, Bankman-Fried said he now has “close to nothing” following his company’s failure – and is down to one working credit card.

He has admitted that his businesses “completely failed” when it came to risk management, and said this was “pretty embarrassing in retrospect”.

“Whatever happened, why it happened, I had a duty to our stakeholders, our customers, our investors, the regulators of the world, to do right by them,” Bankman Fried added.

While the embattled entrepreneur believes that American users should be able to get their money back in full, Bankman-Fried has warned in other interviews that international customers may only get 20% to 25% of the money they had locked into FTX.

A number of companies in the cryptocurrency sector have collapsed in recent months, coinciding with a sharp drop in the value of Bitcoin.

Some businesses have been accused of offering interest rates on savings that were simply too good to be true, while others have been likened to “Ponzi schemes”.

The Bahamas has now launched a criminal investigation into the circumstances surrounding FTX’s demise. 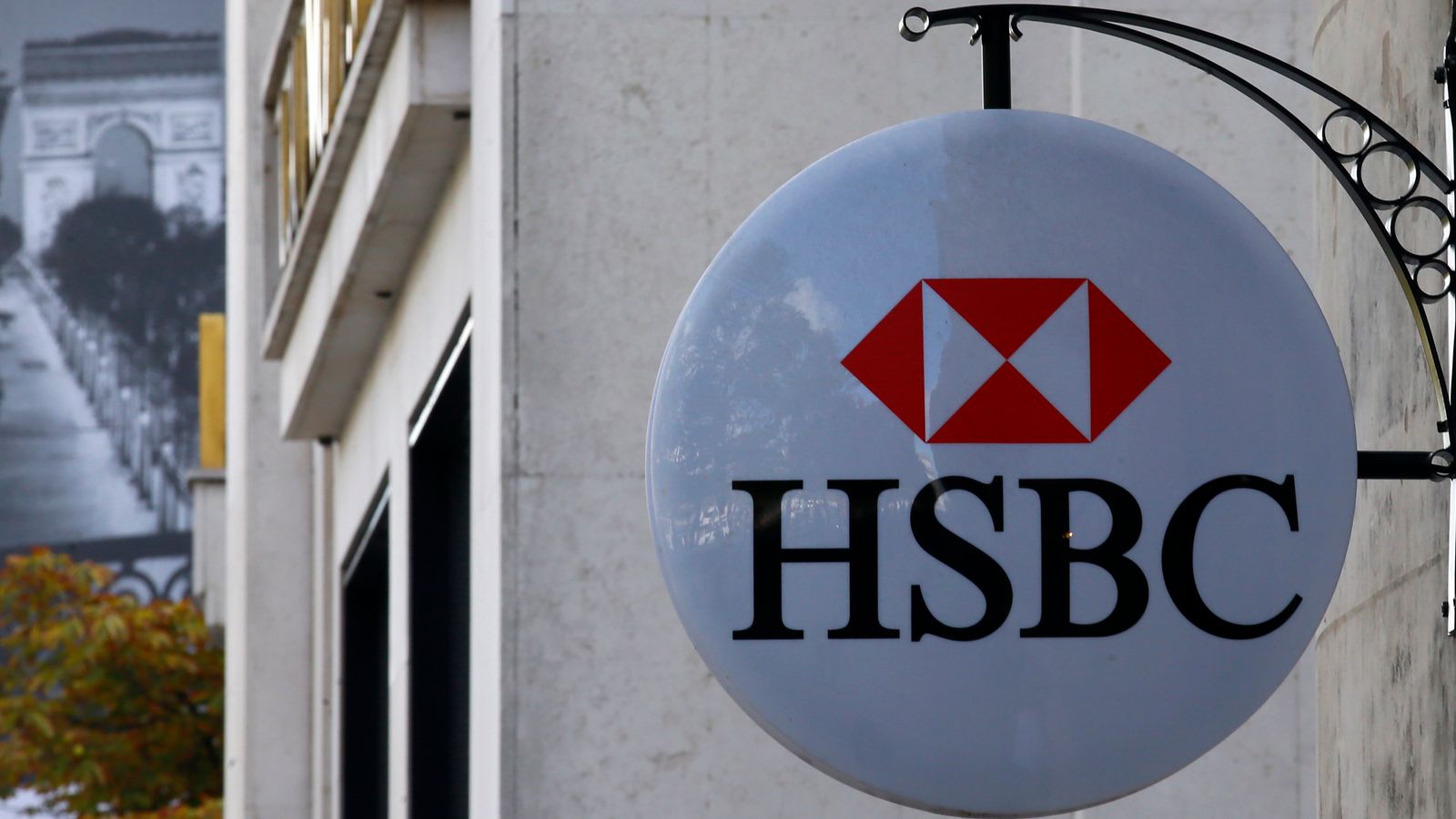 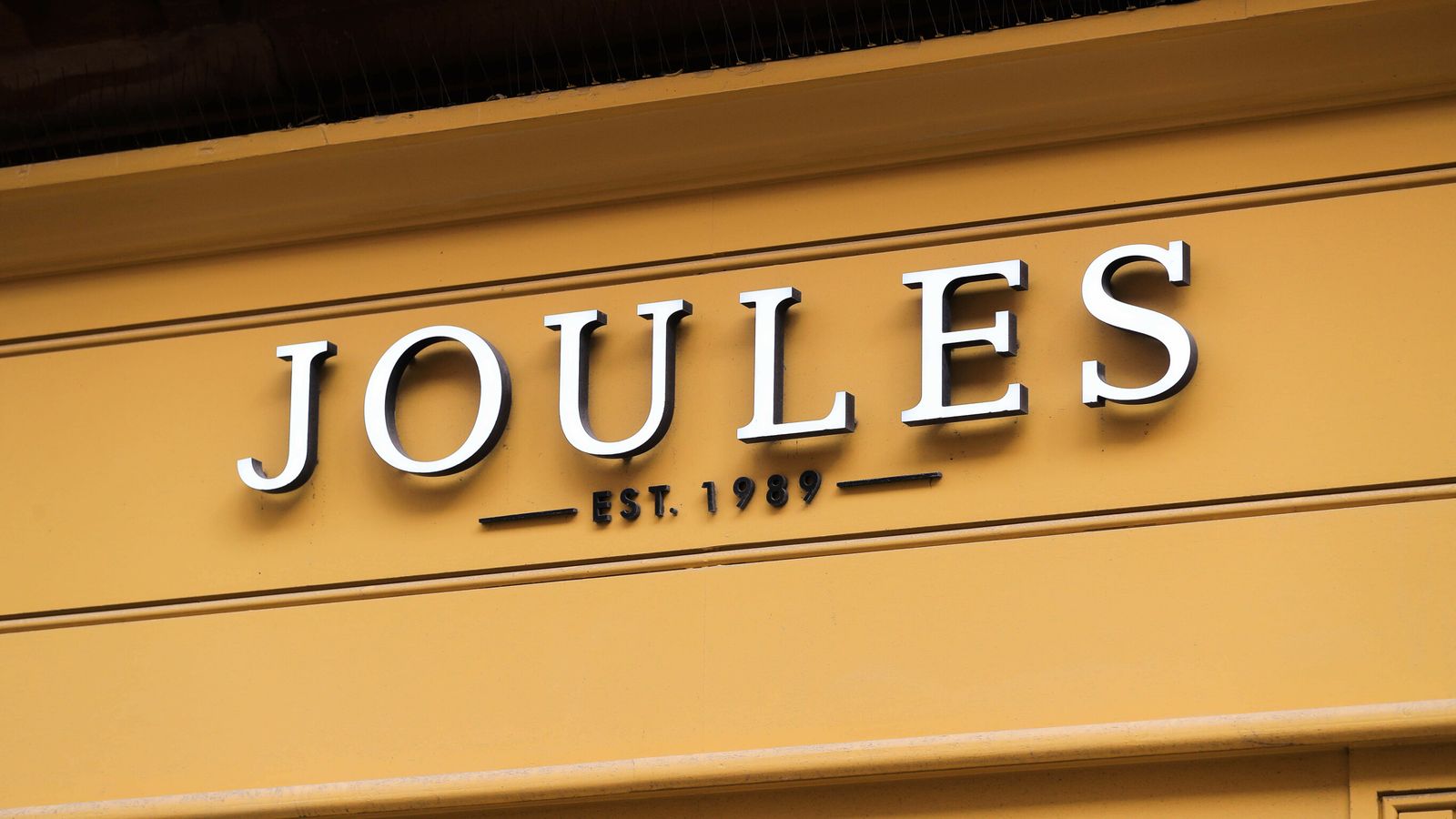