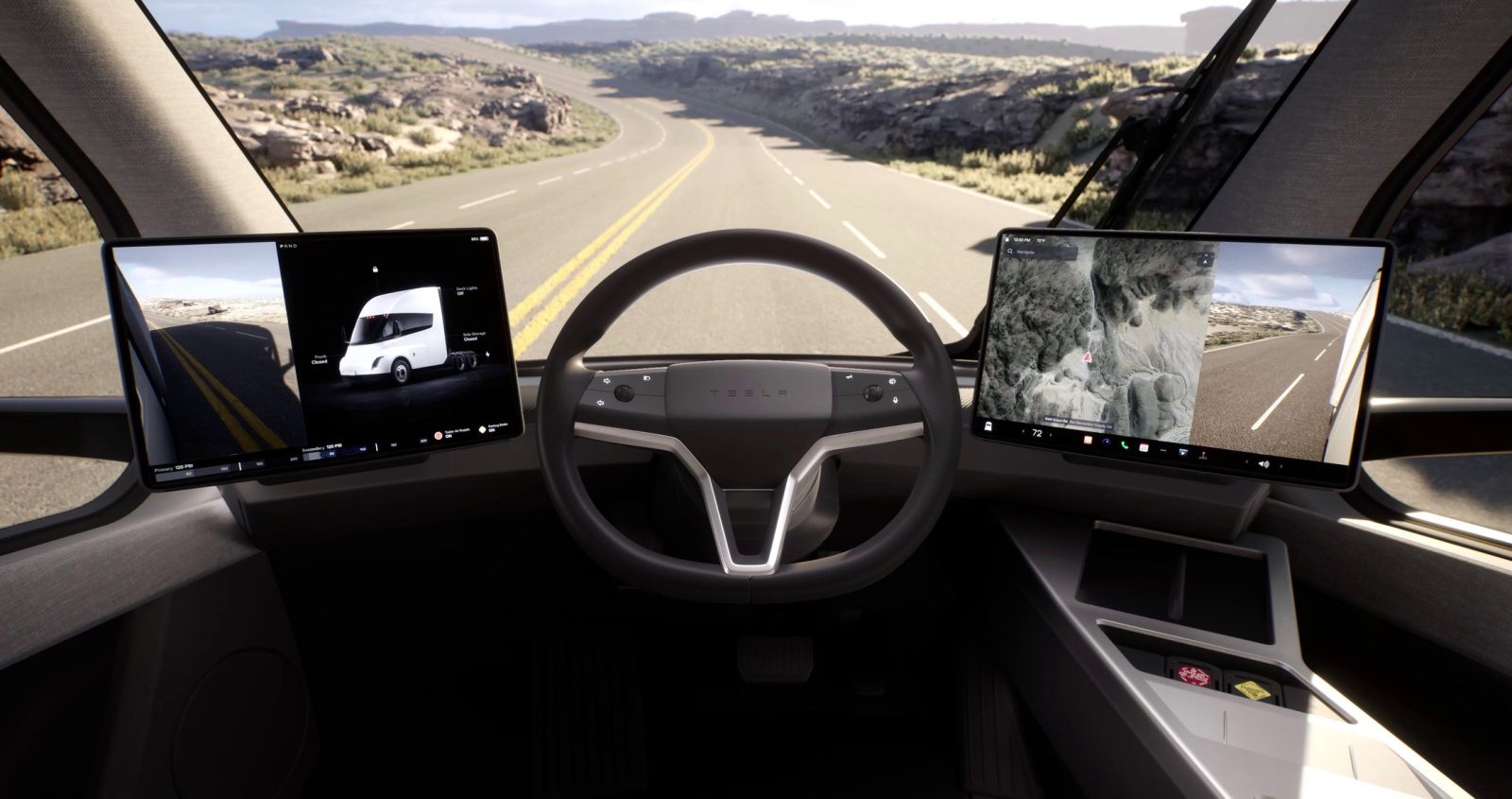 At the unveiling of the production version of the Tesla Semi, the automaker announced a lot of things about the electric truck, but it didn’t say a word about it being equipped with Autopilot/Full Self-Driving technology.

That’s despite being equipped with the needed hardware.

When Tesla first announced the Tesla Semi in 2017, the automaker was still early in its Autopilot and Full Self-Driving efforts, but the automaker had already announced that all production vehicles going forward will eventually be capable of self-driving with future software updates.

The automaker didn’t go as far as talking about self-driving when it comes to the Tesla Semi, but the company did announce at the time that it will be equipped with Enhanced Autopilot.

That was the slide from the original presentation to unveil the electric truck:

Along with the safety features that Autopilot can enable, Tesla had also announced that Tesla Semi would be able to achieve a sort of convoy mode where you can get several semi trucks to follow each other closely autonomously on the highway.

Here’s the quick video demo of the feature that it released at the time:

5 years later and now that the production version of the Tesla Semi has been unveiled, Tesla has removed all mention of the electric truck being equipped with Autopilot or this convoy mode from its website.

Tesla also didn’t mention anything related to advanced driver-assist features during its presentation about the production version of the Tesla Semi.

While Tesla didn’t mention anything about it, it looks like the hardware is there to make it happen. Minimal Duck posted a video on Youtube giving a close look at the Tesla Semi trucks at the event and they were equipped with a wide array of cameras.

First off, there are 3 cameras on each side mirror:

One of them is used to feed the side views inside the vehicle and we expect that Tesla’s goal is to eventually be able to remove the mirror part of the side mirror to only use the camera feed and improve the aerodynamic performance.

Here you can see the side camera feeds inside the Tesla Semi cockpit:

As for the other two cameras on the side mirrors, they look like they are the equivalent of the fender and B pillar cameras in the Autopilot sensor suite found on Tesla’s passenger vehicles.

Tesla also appears to have integrated the same 3-camera array found at the top of the windshield of passenger vehicles in the Tesla Semi:

Therefore, it looks like Tesla has recreated its suite of Autopilot/FSD cameras in its passenger cars in the new electric truck.

Tesla also appears to have added a camera in the front bumper of the Tesla Semi:

In conclusion, it looks like Tesla has integrated its Autopilot/FSD hardware suite into the Tesla Semi, but it is not talking about enabling self-driving capacity like it is in its passenger vehicles.

I might have an idea why Tesla doesn’t want to talk too much about Autopilot or self-driving when it comes to Tesla Semi since right now, and likely for the foreseeable future, it is going to need truck drivers to get on board with the vehicle.

That might be more difficult to achieve if you talk about eventually replacing them with features already existing inside the electric truck.

Either way, I think truck drivers don’t have too much to worry about for a long time. Not only is Tesla’s Full Self-Driving clearly not ready to have no one behind the wheel, but truck drivers also do more than just drive. They have responsibilities where they get their load and where they deliver and in between that have yet to be automated.

I think that for years to come, truck drivers will see some tasks related to their job being automated, including driving to some degree, but they will still be needed for likely more than a decade in my opinon..

If anything, I see Tesla Semi making truck driving an even more fun job. 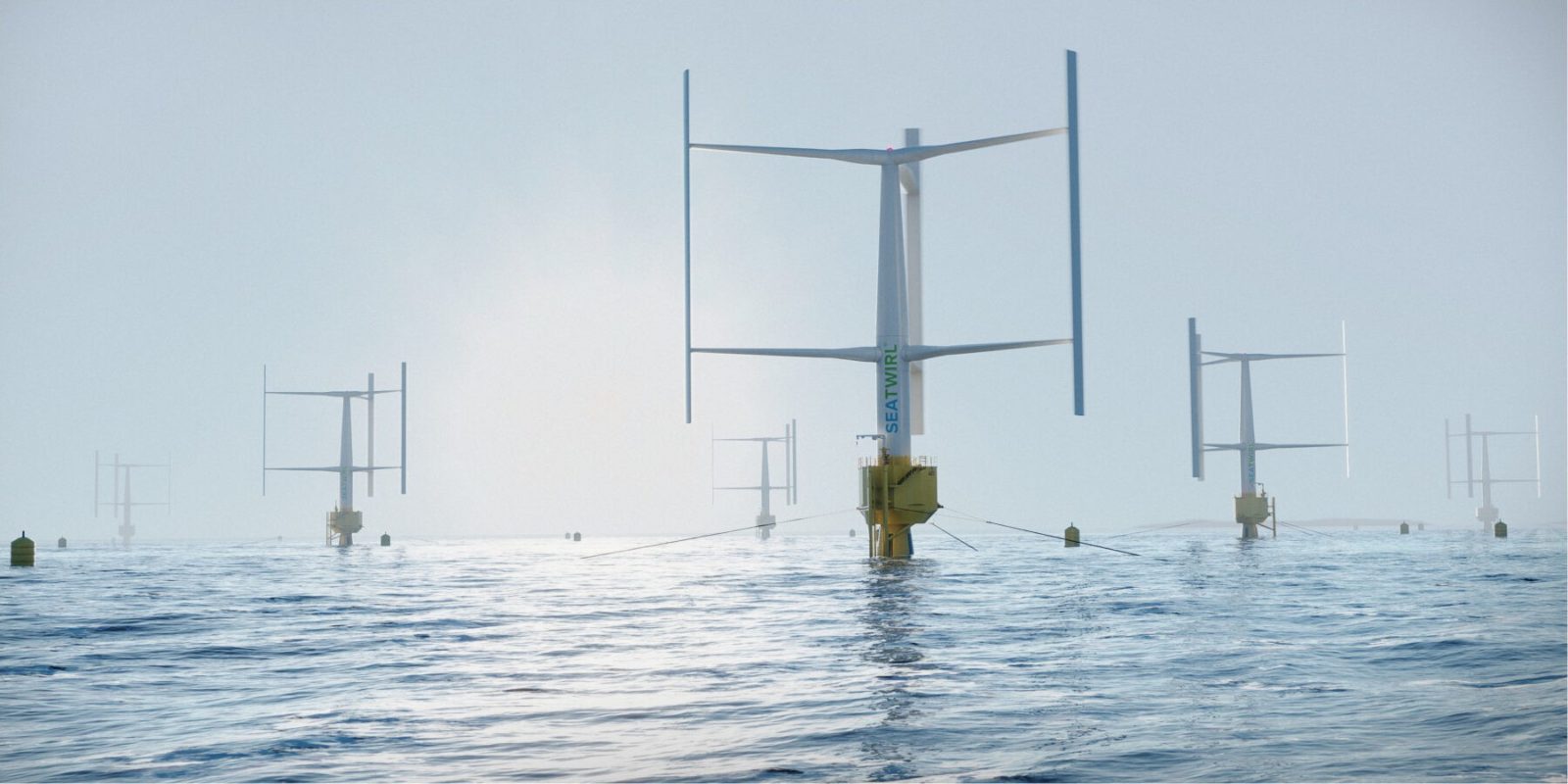 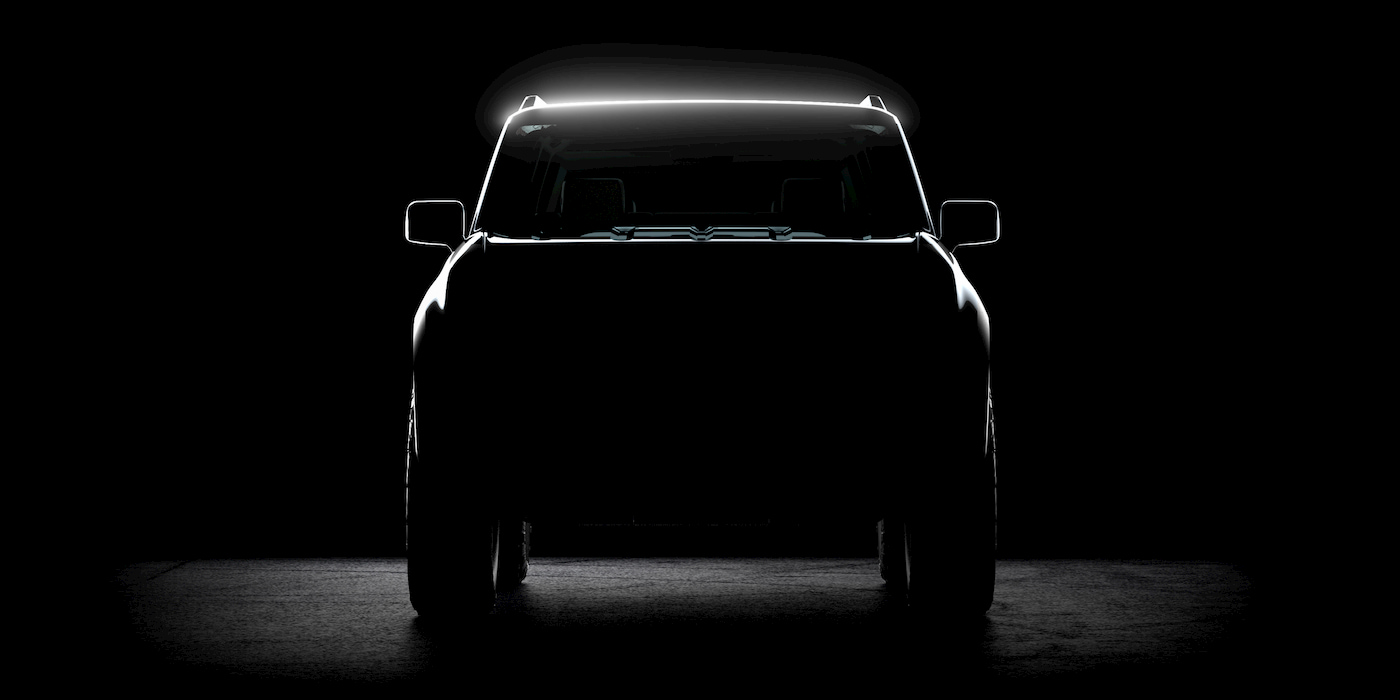 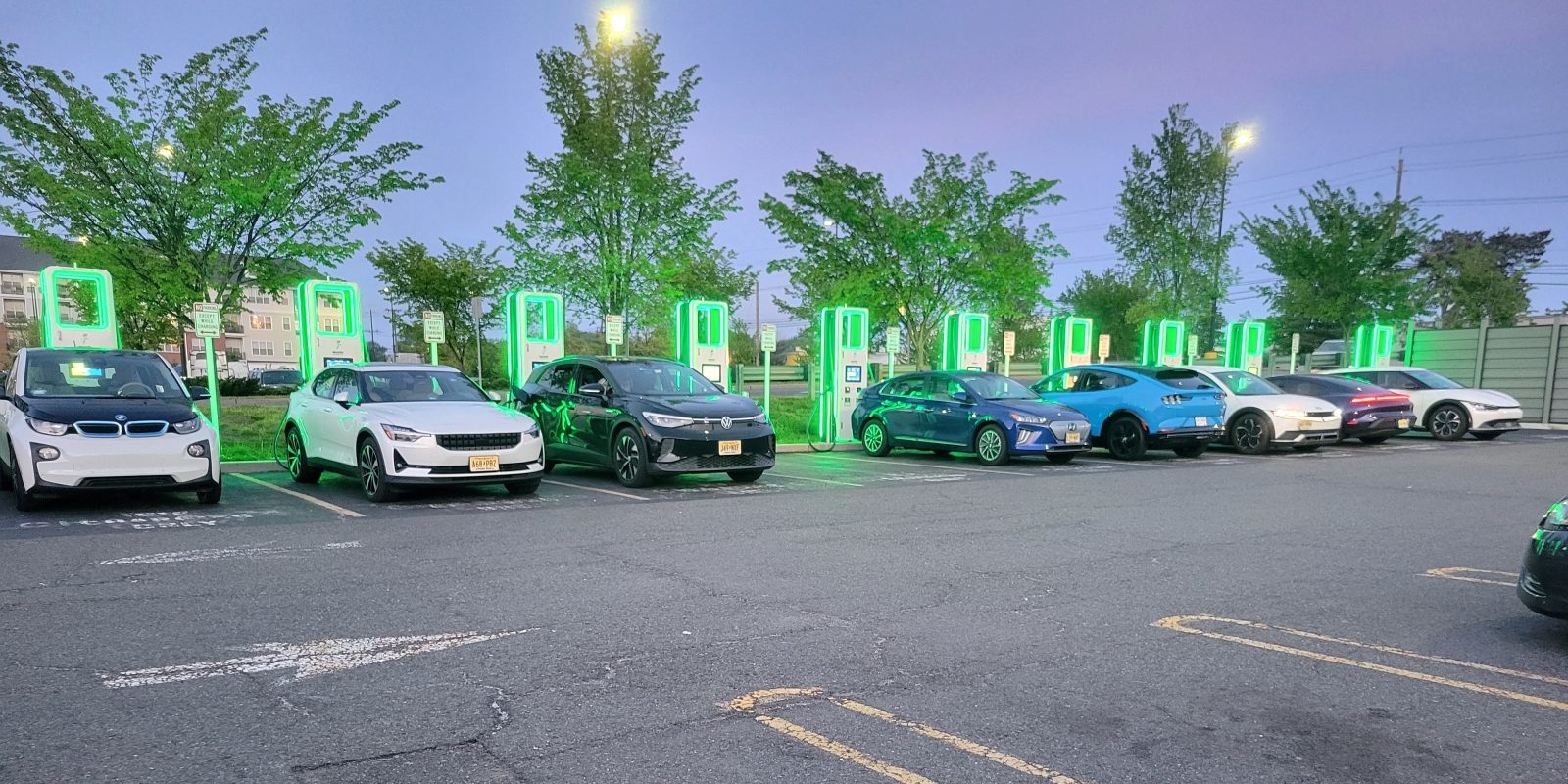