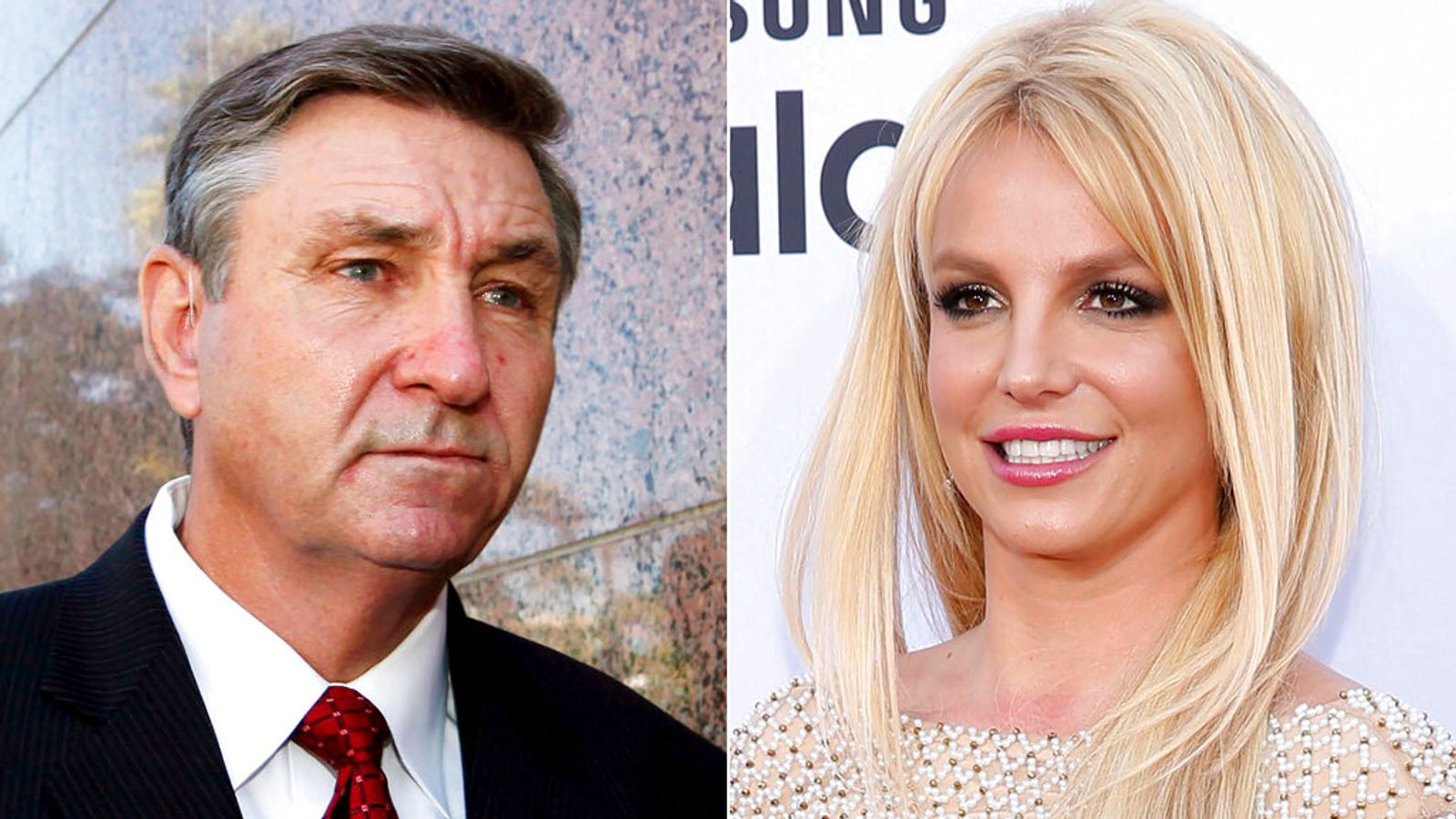 Britney Spears’s father has said he opposes paying for the extra security costs of the singer’s carer, after claims she had received death threats.

Lawyers for Jodi Montgomery, who has looked after Spears‘s healthcare as part of the star’s controversial conservatorship arrangement since 2019, said that she had been sent death threats after the performer gave an explosive open court testimony last month.

Spears revealed that she had been put on contraception without her consent, and was being prevented from getting married – describing the arrangement as “abusive”. 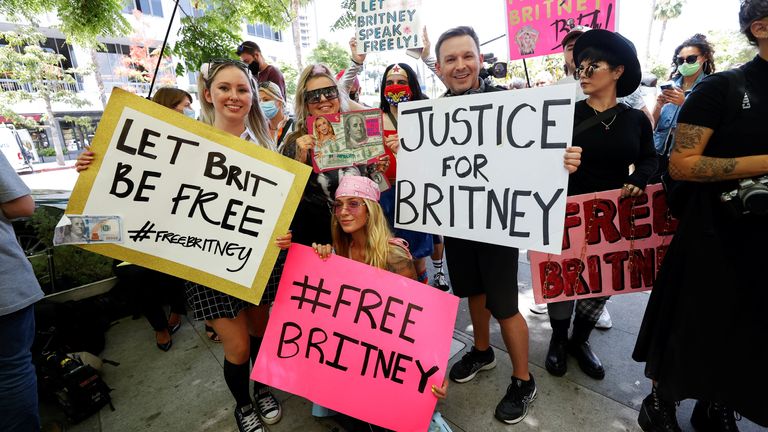 Britney Spears: ‘I want my life back’

Jamie Spears, Britney’s father and manager of her finances, wants the judge to deny the request for extra security costs from Ms Montgomery.

The 69-year-old, who has become a target of his daughter’s supporters and has refused to step back from his role, says he is “very concerned” about the “dangerous rhetoric” surrounding the conservatorship.

According to filing made in court, he “has been the subject of innumerable and ongoing threats as well – not just recently, but for years”, adding he “disagrees and objects” to Ms Montgomery’s request for more security assistance, which he says could cost up to $50,000 (£36,000) a month, indefinitely.

Britney Spears will likely not get a say in whether the request should be approved or not.

The filing adds that “Mr Spears does not believe such an expense is reasonable, necessary, or a proper expense of the Conservatorship Estate”.

Lawyers also say that Ms Montgomery “has not provided sufficient detail, specific facts, or special circumstances to justify such an expense”, and that the request is “too vague and open-ended, and improperly and inexplicably seeks to shift the burden of ensuring her safety” on to Mr Spears.

Ms Montgomery says she has reported the threats made against her life to the local police force, and is also making security updates to her home, and that she “has tirelessly acted in Britney’s best interests with the approval of her doctors and the oversight of the Court”.

It is yet another twist in Spears’s conservatorship battle, which has ramped up considerably since her court testimony last month – which has led to resignations from lawyers, managers, and wealth management firms.

A number of celebrities and showbiz friends have come out in support of the Baby One More Time singer in recent weeks, with the latest being former collaborator Madonna.

Writing on an Instagram story, the Queen of Pop said: “Give this woman her life back. Slavery was abolished so long ago! Death to the greedy patriarchy that has been doing this to women for centuries.

“This is a violation of human rights! Britney we coming to get you out of jail!”

On Thursday, Spears’s mother intervened, saying the singer is able to look after herself and should be allowed to choose her own lawyer.