Investors may want to keep the antacid nearby.

“We’ve had one heck of a run. It’s been an excessive run in the indices,” the Canaccord Genuity chief market strategist told CNBC’s “Trading Nation” on Tuesday. “Typically when it’s this kind of indigestion beneath the surface of the market, it eventually comes out into the indices themselves.”

The major indexes just broke a two day win streak. But the S&P 500 and Nasdaq hit all-time highs during Tuesday’s session. Plus, the Dow is off just 0.58% from its record high.

It may be hard for some investors to swallow, but Dwyer believes a summer setback is virtually unavoidable. He points to a period of transition in monetary policy, fiscal policy, the economy and earnings.

Dwyer has been sitting on the sidelines for months due to the backdrop. He downgraded the market to neutral in April.

“We’ve been in the summer of indigestion really since the end of March when rates peaked,” he said. “Even though the S&P 500 and the Nasdaq are making new daily highs, the participation in them is much lower.”

But Dwyer sees a significant dip as a major buying opportunity.

“The summertime of indigestion is going to create year-end opportunities,” said Dwyer. “We look to add our exposure back into the market from a neutral position on even more of this indigestion.”

‘You just want to wait for an opportunity’

“You just want to wait for an opportunity,” he noted. “Buy into those areas that are exposed to an economic recovery.”

Tops on his list: Financials, industrials, materials and energy.

“They were all really seeing excessive runs to the upside,” he said. “You’ve given back all of the relative performance gain in those four sectors over the last few weeks.”

Dwyer expects more weakness during the dog days of summer. However, he expects a dip to set the stage for a strong bullish run into year end.

Alaska, in ‘hard-core survival mode,’ is America’s worst state for business in 2021 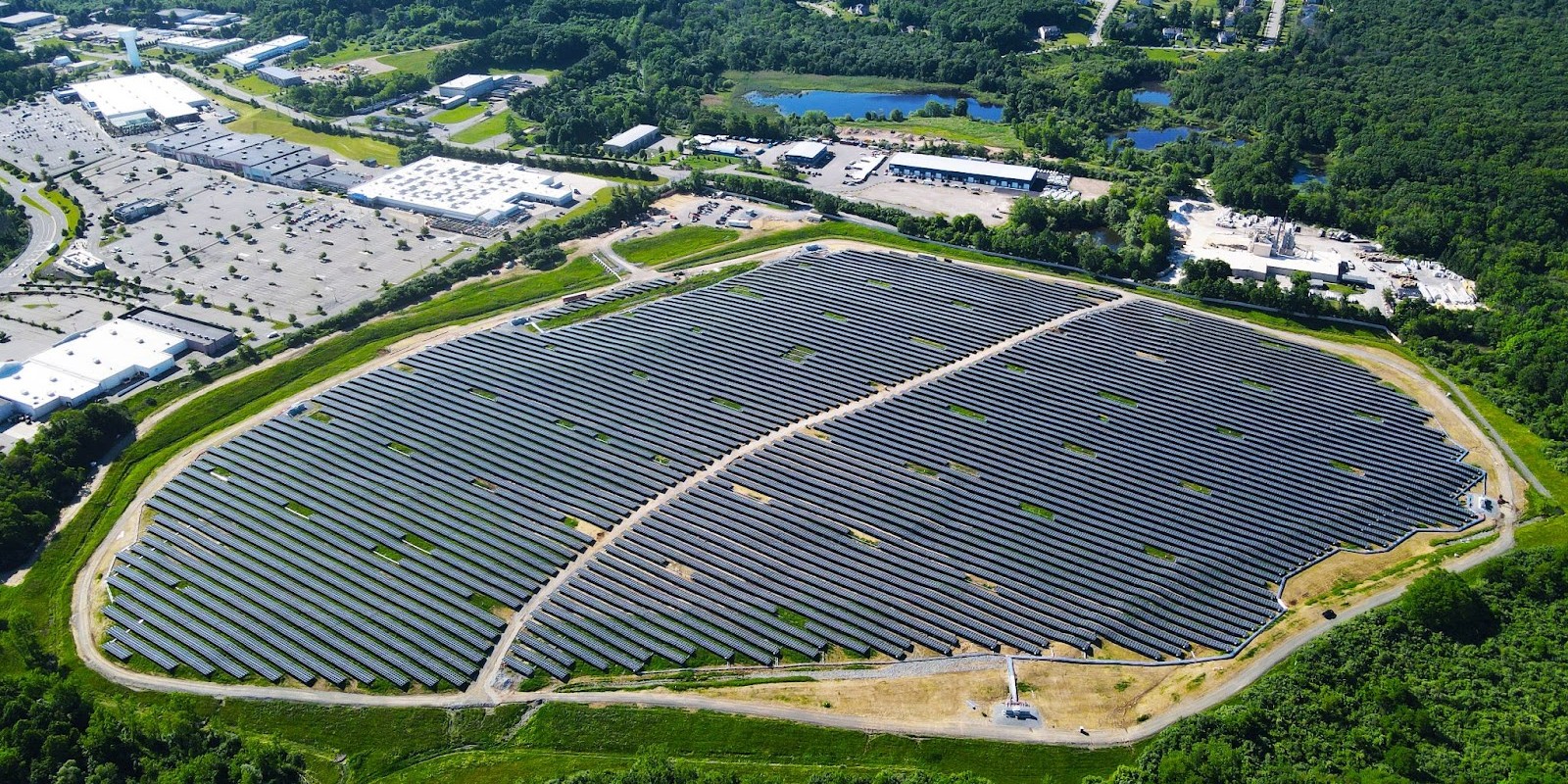 The largest landfill solar project in North America, a 25.6 megawatt (MW) solar farm in Mount Olive, New Jersey, is online – which means yet another dumpsite has been turned into a revenue-generating, clean energy asset.

The Combe Fill North Landfill site is a brownfield site that operated from 1966 to 1978 – and it now hosts 56,000 solar panels. It contains domestic and industrial waste and dry sewage sludge.

It is expected to provide more than 4,000 households with clean energy.

The Mount Olive solar project has enabled the township to recoup nearly $2.3 million in past taxes from the former landfill site.

There are over 10,000 closed landfills in the United States, yet only a small fraction of these parcels have been redeveloped. Transitioning more of these landfill sites into solar projects will create more local tax revenue, jobs, cleaner air, and affordable energy for residents throughout the country.

According to the EPA, there has been an 80% increase in the number of landfill solar projects in the United States over the last five years.

Read more: How ‘unusable’ capped landfill can gain a second life as a solar farm

Los Angeles bans new oil wells, will shut old ones down by 2042 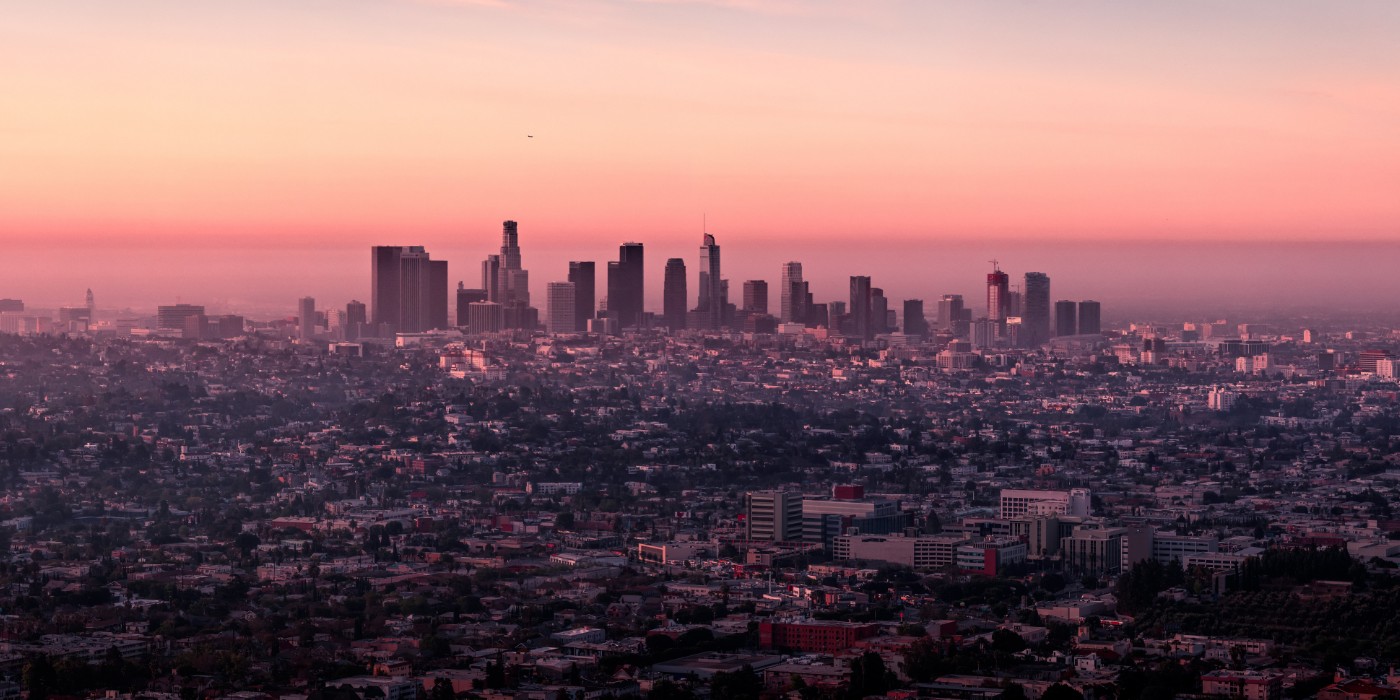 Los Angeles may not be famous nationally for oil, as that industry is typically associated with other states, and California is thought to be an environmental leader. While the state does push forward environmental policy, there is actually a long history of oil production in Southern California, with the state at one point making up 38% of the entire US national supply of oil largely due to production from these fields in LA.

But California’s oil industry has been in decline from its early dominance. As the state moves away from fossil fuels (and other states don’t), tens of thousands of wells have gone idle statewide and the companies operating them often do not have the money to close them down properly, leaving to a potential multibillion-dollar problem for the state going forward.

LA county’s oil wells have been called the largest system of urban oil production in the country due to their proximity to dense housing. Currently, there are 26 oil and gas fields and 5,000 wells in the city, not all of which are active, and two drill sites on city-owned properties. The highest concentration of them are in the Harbor region, near the port of Long Beach.

The push to ban these wells was largely led by local political groups Stand Together Against Neighborhood Drilling, East Yard Communities for Environmental Justice, and Communities for a Better Environment. They have been working for decades to stop oil drilling in the city.

Los Angeles city’s new move not only bans new oil wells, but also directs all oil companies operating in the city to plan to shut down in a maximum of 20 years. Beyond that, the city will conduct their own studies to determine whether individual companies operating in the city can recoup their investments in less than 20 years. If they can, they may be forced to shut down even sooner.

The vote was opposed by the California Independent Petroleum Association, which represents independent oil and gas producers in California and threatened to explore legal avenues to block the move. They incorrectly claimed that oil production does not have detrimental health effects, even though it does.

They also suggested that this would result in increased imports of oil into Los Angeles and therefore more associated pollution from oil tankers in the Ports of Los Angeles and Long Beach. Finally, they pointed to a 2020 study by a consulting group which claimed that the oil industry is responsible for $250 million in tax revenue for the city. This number represents about 2% of LA’s budget, or about as much as the city spends annually on public parks.

Well, this is just great news that we hope to see in more places as soon as possible. And on the same day as the first ban on natural gas by a county on the US East Coast. Let’s hope this momentum goes somewhere.

I’ve seen and driven past these oil fields many times, and they sure do contribute to a sense of blight in the city. In fact, when I went up to test drive the electric Arcimoto FUV at a nice urban park, we didn’t realize this park was right next to a massive oil field. Which led to an ironic juxtaposition in the background of one of our rolling shots:

But that’s just aesthetics. The real issue here is the health of the residents. And while it will take a while for that to turn around, the earlier we start the better.

In particular, the fact that the city will conduct independent studies to determine how long it will take companies to recoup investments is hilarious to me. I love the idea that the city will shut down wells as soon as they become profitable.

Of course, I’d rather they shut them down immediately and let the oil companies lose money, as they deserve to for harming people and lying for so long, but at least it’s one step better than letting them continue to profit for decades.

The oil companies’ objections to this are also ridiculous, as most oil industry statements are. First they start with a lie stating that oil drilling doesn’t harm human health, as we’re used to hearing from them.

But then they turn around and claim that shutting down oil production will actually be bad for the environment, because then Los Angeles will have to import more oil from dirty polluting oil tankers. So… you’re saying oil is the problem then? Well, good point! Maybe we should shut it down then! Thank you California Independent Petroleum Association, good suggestion! 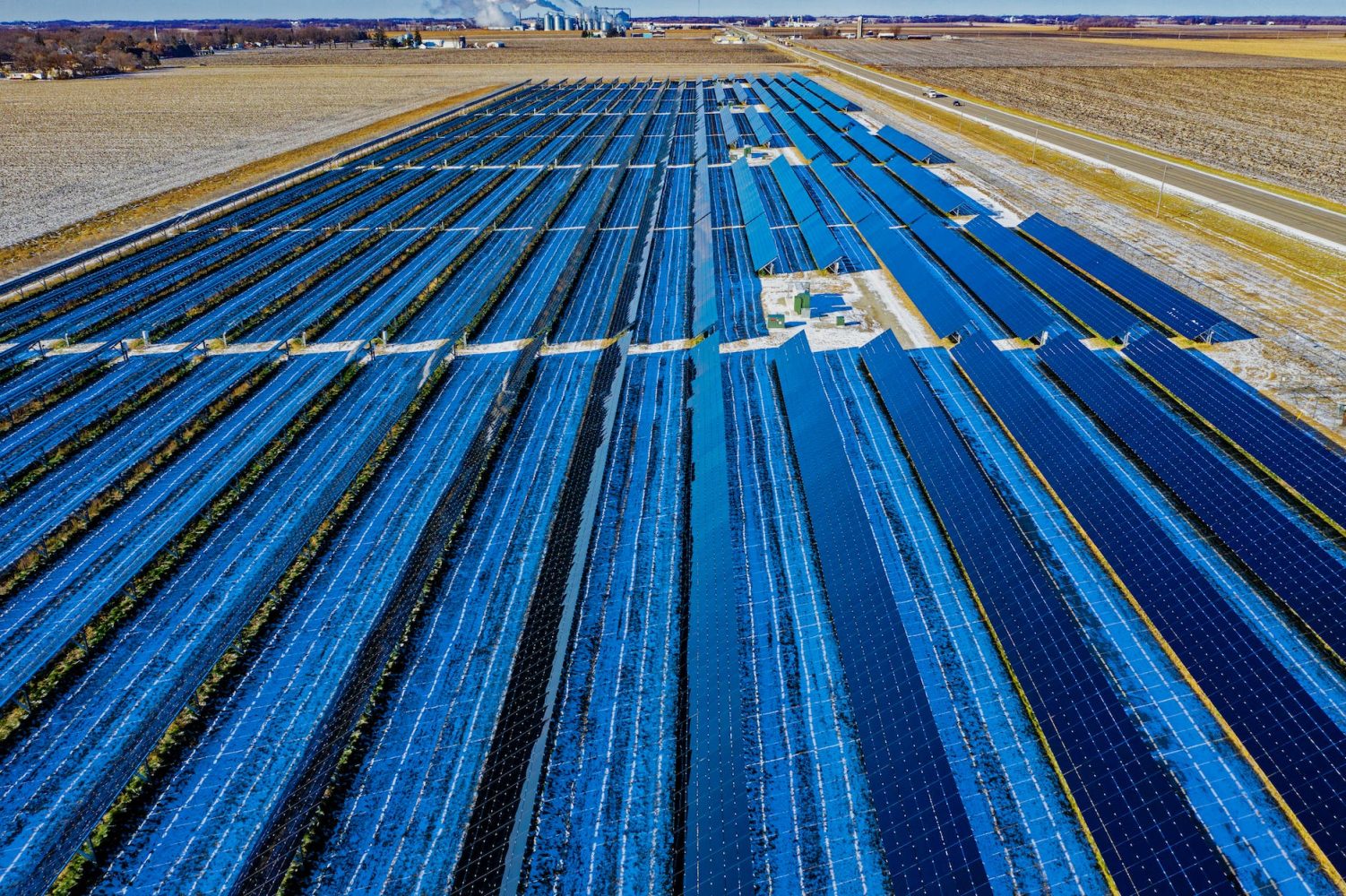 The US Department of Commerce (DOC) has determined that four out of eight Chinese solar companies that it’s been investigating are “attempting to bypass US duties by doing minor processing in one of the Southeast Asian countries before shipping to the United States.” Here’s what it means for the US solar industry.

The DOC found that the four Chinese companies that attempted to circumvent US duties by processing in Southeast Asia are:

The DOC findings are preliminary, and the agency will conduct in-person audits in the coming months. The DOC also noted that a ban is not going to be implemented on products from Cambodia, Thailand, and Vietnam:

Companies in these countries will be permitted to certify that they are not circumventing the [antidumping duty (AD) and countervailing duty (CVD) orders], in which case the circumvention findings will not apply.

Further, some companies in Malaysia, Thailand, and Vietnam did not respond to Commerce’s request for information in this investigation, and consistent with longstanding practice, will be found to be circumventing.

As Electrek reported in mid-May, the DOC launched an investigation of whether Southeast Asian solar cell manufacturers are using parts made in China that would normally be subject to a tariff.

On June 6, President Joe Biden waived tariffs for 24 months on solar panels made in Southeast Asia in response to the investigation. He also invoked the Defense Production Act to spur on US solar panel and other clean energy manufacturing. That way, domestic production could be sped up without interfering in the DOC investigation.

The DOC today asserted that Biden’s presidential proclamation provides US solar importers with “sufficient time to adjust supply chains and ensure that sourcing isn’t occurring from companies found to be violating US law.”

But Abigail Ross Hopper, president and CEO of the Solar Energy Industries Association (SEIA), didn’t see it that way. She said in a statement:

The only good news here is that Commerce didn’t target all imports from the subject countries. Nonetheless, this decision will strand billions of dollars’ worth of American clean energy investments and result in the significant loss of good-paying, American, clean energy jobs. While President Biden was wise to provide a two-year window before the tariff implementation, that window is quickly closing, and two years is simply not enough time to establish manufacturing supply chains that will meet US solar demand.

This is a mistake we will have to deal with for the next several years.

After years of supply chain challenges and trade disruptions, I remain concerned that the Commerce Department chose a path that could jeopardize the solar industry’s ability to hire more workers and construct the clean energy projects needed to meet our country’s climate goals.

The upside is that Commerce took a nuanced approach to exempt a number of manufacturers rather than issuing a blanket ban of all products from the targeted countries. While it’s positive that companies will be able to access some of the crucial materials we need to deploy clean energy, it’s still true that this ruling will further constrict a challenged supply chain and undercut our ability to fulfill the promise of the Inflation Reduction Act.