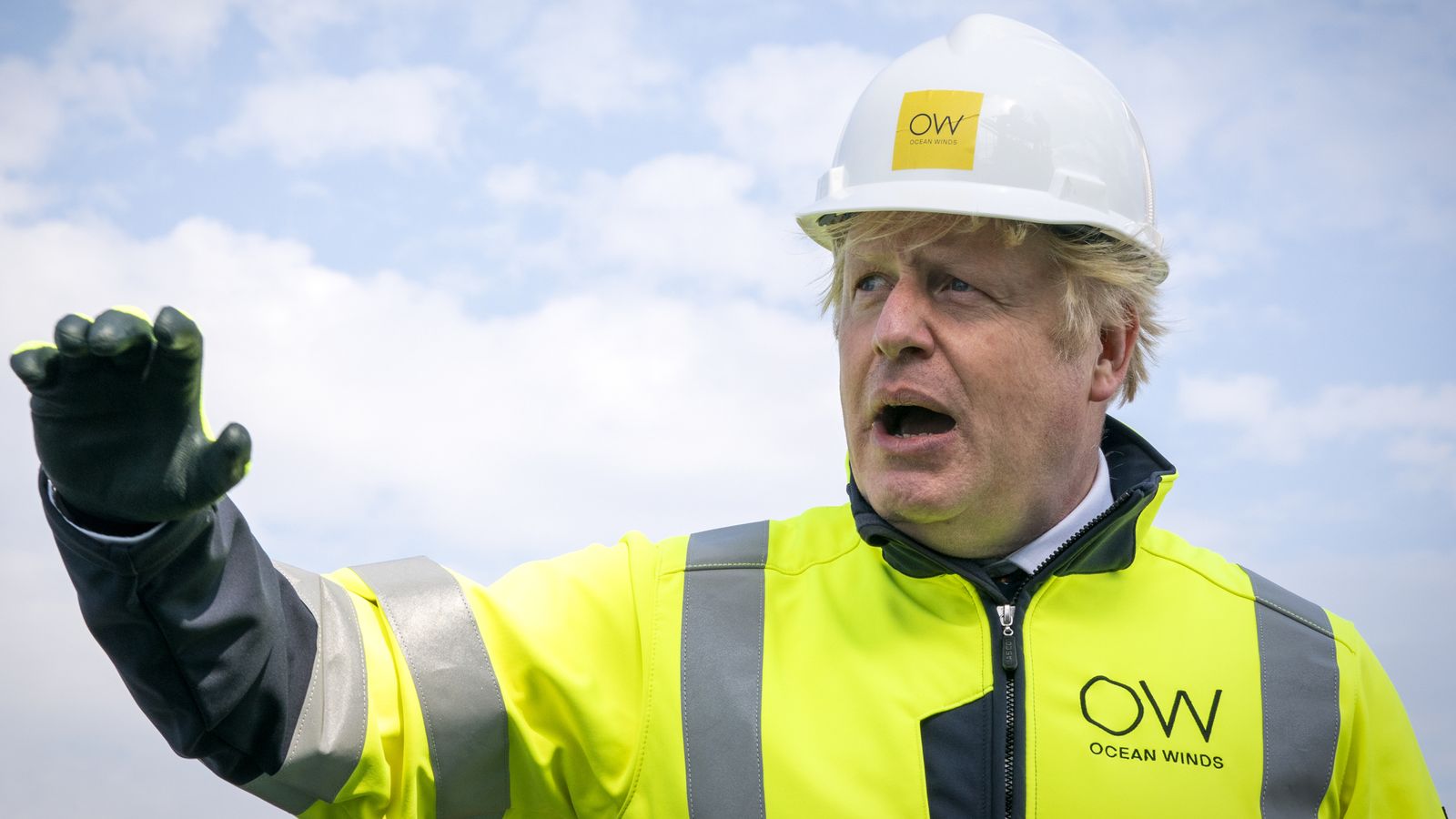 Sir Keir Starmer has led criticism of Boris Johnson after he said Margaret Thatcher gave the UK a “big early start” in its battle against climate change when she closed coal mines in the 1980s.

The prime minister made the comment during a visit to Scotland, when he was asked if he would set a deadline for ending fossil fuel extraction.

“Look at what we’ve done already. We’ve transitioned away from coal in my lifetime,” he said.

Boris Johnson’s shameful praising of Margaret Thatcher’s closure of the coal mines, brushing off the devastating impact on those communities with a laugh, shows just how out of touch he is with working people.https://t.co/Lga1FYHfqC

“Thanks to Margaret Thatcher, who closed so many coal mines across the country, we had a big early start and we’re now moving rapidly away from coal altogether.”

According to the Daily Record, the prime minister laughed when he made the reference to Mrs Thatcher, whose time in Downing Street (1979-90) featured the miners’ strike of 1984-5.

Mr Johnson is reported to have added: “I thought that would get you going.”

Labour leader Sir Keir said: “Boris Johnson’s shameful praising of Margaret Thatcher’s closure of the coal mines, brushing off the devastating impact on those communities with a laugh, shows just how out of touch he is with working people.”

SNP MP Owen Thompson said: “Yet again, Boris Johnson has shown himself to be completely out of touch with Scotland by making unbelievably crass jokes about Margaret Thatcher’s damaging legacy.

“The Thatcher years might have been a spiffing time for Johnson, who was busy partying in the elite Bullingdon Club, but in the real world Thatcher devastated communities across Scotland.”

Scottish Greens Central Scotland MSP Gillian Mackay said: “Thatcher’s decimation of the coal industry had absolutely nothing to do with environmentalism and everything to do with her despicable anti-trade union ideology.

“Communities across Scotland were decimated by these cruel and vindictive policies which destroyed industry and left workers high and dry.”

‘You lied to me’: See the moment attorney catches Alex Jones in a contradiction
Taiwan tensions: Could Taiwan defend itself against China?
Olivia Newton-John dead at 73. Look back at her iconic moments
Anne Heche in ICU after car she was driving crashes into home
‘Water was over my head’: Kentucky man rescues 7 from floods