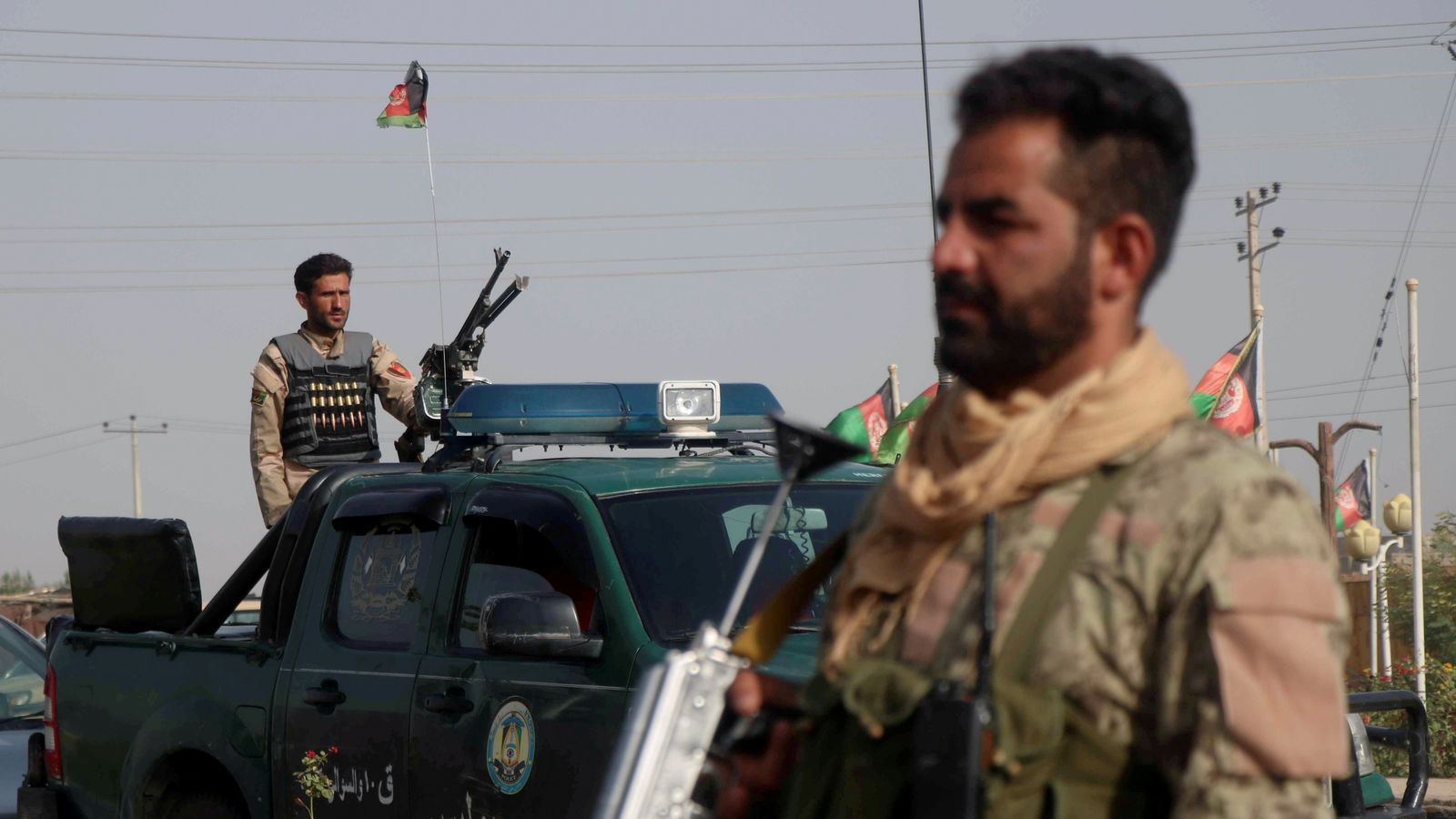 The UK is sending military personnel to help evacuate Britons from Afghanistan as the security situation in the country rapidly deteriorates.

The move was authorised by the defence secretary on Thursday morning.

The US has also announced that it is deploying some 3,000 additional troops to help the departure of its embassy staff. The American embassy will remain open, although personnel will be reduced to a “core diplomatic presence”.

The Taliban have captured Herat – Afghanistan’s third-largest city, and US intelligence has warned Kabul could fall within 90 days.

The capture of Herat marks the biggest prize yet for the Taliban, which has now taken 11 of Afghanistan’s provincial capitals.

In a hastily arranged briefing with journalists, Ben Wallace said 600 troops will be sent to Kabul on a “short-term basis” in response to the increasing violence across the country. They are expected to arrive in the coming days.

“I have authorised the deployment of additional military personnel to support the diplomatic presence in Kabul, assist British nationals to leave the country and support the relocation of former Afghan staff who risked their lives serving alongside us,” said Mr Wallace.

“The security of British nationals, British military personnel and former Afghan staff is our first priority. We must do everything we can to ensure their safety.”

The Ministry of Defence has characterised the move as part of the ongoing withdrawal of NATO forces, but in reality it is an unplanned emergency response to the rapidly deteriorating security situation in Afghanistan as the Taliban rampage across the country.

The British soldiers will also assist with the acceleration of the Afghan Relocation and Assistance Policy. 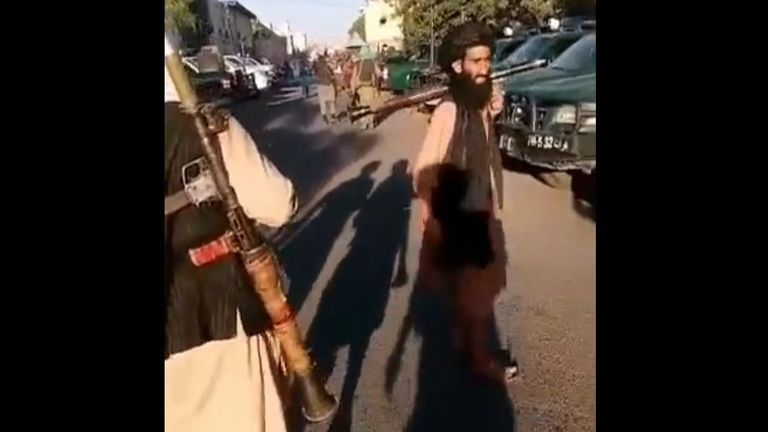 The Taliban have posted videos of its soldiers in cities such as Kandahar, Herat and Ghazni as they continue to retake territory.

“This will help to make sure interpreters and other Afghan staff who risked their lives working alongside UK forces in Afghanistan can relocate to the UK as soon as possible,” the Ministry of Defence said in a statement.

The number of staff working at the British Embassy in Kabul has also been significantly reduced to a “core group”, the government has announced – the remaining staff will focus on consular help to anyone wanting to leave the country.

The British ambassador to Afghanistan, Sir Laurie Bristow, will remain in Kabul but will relocate to a more secure location.

Candidates in closely watched Senate race missing in action
Taiwan tensions: Could Taiwan defend itself against China?
GOP strategist breaks down Pompeo’s move against Trump
‘You lied to me’: See the moment attorney catches Alex Jones in a contradiction
Joe Biden says ‘justice has been delivered’ after killing of al Qaeda leader Ayman al-Zawahiri