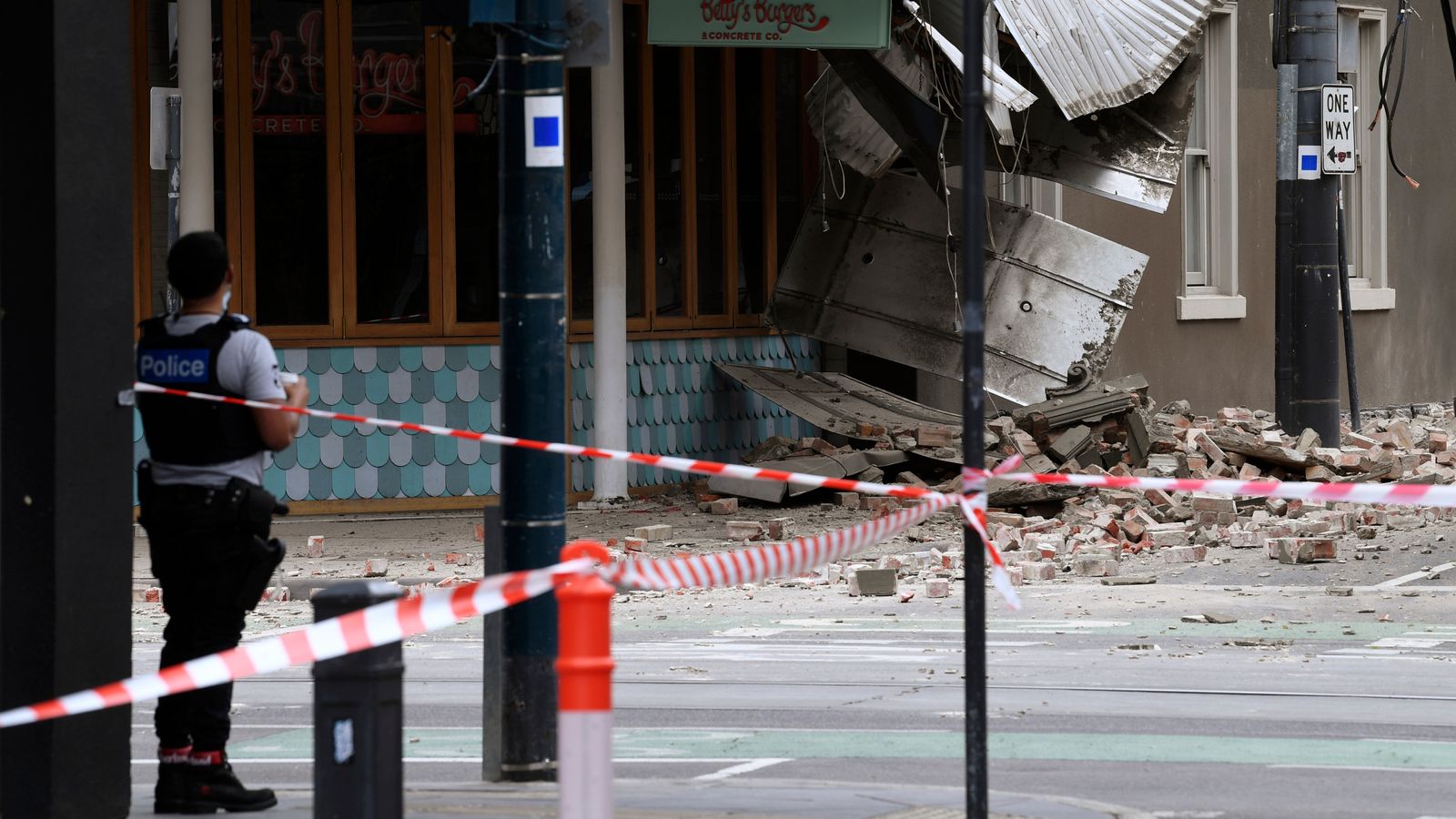 The Australian city of Melbourne has been struck by a 6.0-magnitude earthquake, Geoscience Australia has said.

The quake, which was one of the country’s biggest on record, caused some damage to buildings as it hit the city on Wednesday.

No serious injuries have been reported so far, prime minister Scott Morrison said.

The epicentre was near the rural town of Mansfield in Victoria, about 200 km (124 miles) northeast of Melbourne with tremors also felt in neighbouring Australian states.

People in northern parts of the city said on social media they had lost power while others said they were evacuated from buildings.

Law professor who taught Merrick Garland predicts he will indict Trump
Ex-aide was backstage with Trump at his Jan. 6 rally. Here’s what she heard him say
A ‘wow’ moment from the most recent Jan. 6 committee hearing
Hear why ex-agent thinks the Secret Service did the ‘right thing’ on Jan. 6
Ukraine War: Why is Snake Island so important?