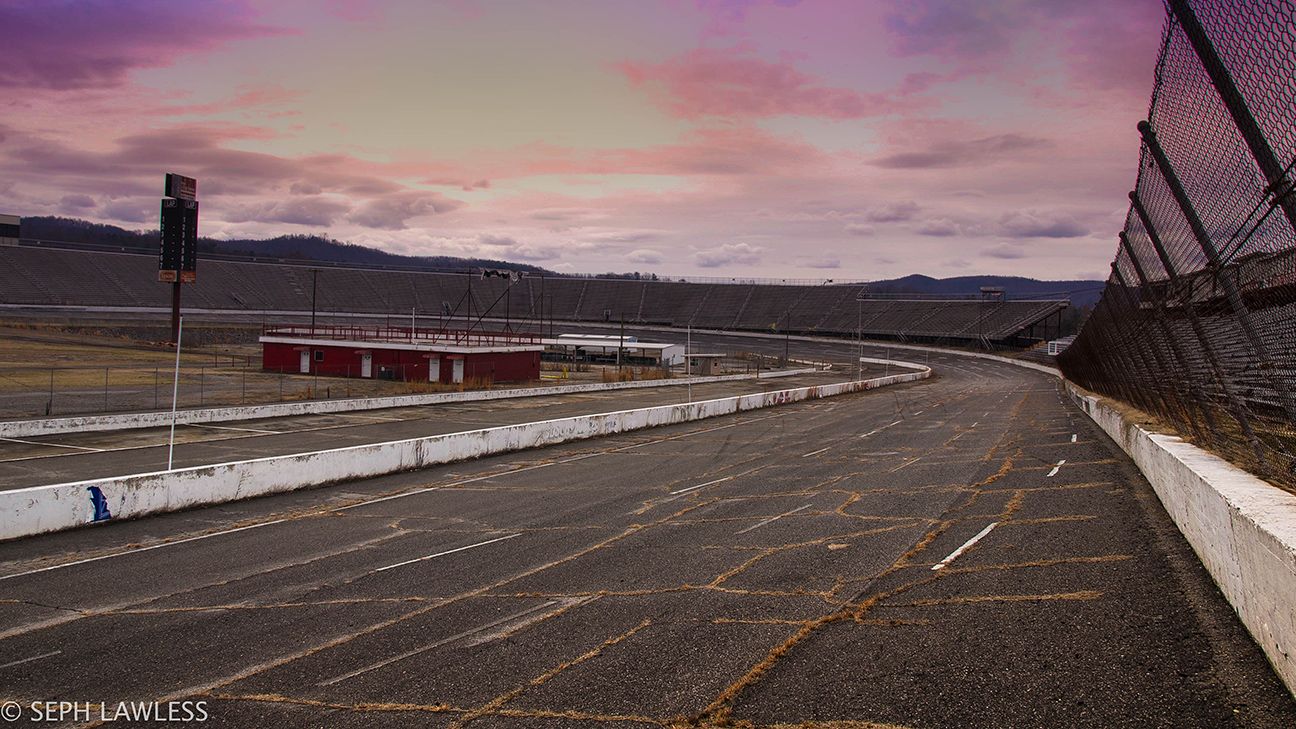 RALEIGH, N.C. — NASCAR is returning to one of its original venues that it left more than a quarter-century ago — North Wilkesboro Speedway.

“It’ll be something that people want to come from all over the country and enjoy – NASCAR All-Star week at North Wilkesboro Speedway – to enjoy the culture, the festivities, the history,” Marcus Smith, CEO of Speedway Motorsports, which owns the track, said at a news conference outside the North Carolina Museum of History in Raleigh. “We’re excited to revive it.”

The .625-mile asphalt oval, located almost 70 miles northwest of Charlotte, hosted the year-ending race in 1949 for what became the Cup Series. It became an annual stop on the schedule, hosting two races a year starting in 1951, and was a throwback to the days when moonshine runners in the region — NASCAR legend Junior Johnson among them — drove fast cars to escape authorities.

North Wilkesboro hosted more than 90 Cup races before it closed in 1996, a result of NASCAR’s dramatic growth during that time and arguments that it wasn’t large or fancy enough as the sport tapped into new markets. The track’s races went to New Hampshire and Texas.

The oval went into disrepair, and non-NASCAR racing at the legendary track in the early 2010s fizzled. But former drivers like Earnhardt Jr., local boosters, and state officials wouldn’t give up on the venue, which has a direct connection to NASCAR’s birth.

A recent effort to renovate the speedway took off, buoyed by $18 million in federal American Rescue Plan funds earmarked by the North Carolina state legislature last year for infrastructure improvements.

The legislature has agreed in principle to provide another $4 million next year for additional improvements to host the race next May 21 and for “future events over the next several years,” said Greg Walter, general manager at Charlotte Motor Speedway, Speedway Motorsports’ flagship venue.

The All-Star Race originally began in 1985 as The Winston and was usually held in May the week before the Coca-Cola 600 at Charlotte Motor Speedway. It’s been held the past two years at Texas Motor Speedway, most recently won by Ryan Blaney.

While the North Wilkesboro decision was months in the making, Smith and NASCAR Chief Operating Officer Steve O’Donnell said the concept was confirmed just in recent weeks. That’s when standing-room-only crowds attended a “Racetrack Revival” series at the reopened track, spearheaded by Speedway Motorsports, Earnhardt and the widow of the late Benny Parsons. Ryan Newman won the first race, while Earnhardt was third in a race last week.

“I felt something at a race track that I hadn’t felt in a long, long time. And it was the true joy and the love that you just have for being there, whether you’re a competitor or a fan,” said Earnhardt, a television analyst and NASCAR team owner. “It’s just got a special place in our history. And I’m so excited to see what can happen beyond this.”

O’Donnell said later it was too early to tell whether a successful All-Star Race could lead to annual race dates at the track, but “we wouldn’t be going back to North Wilkesboro if we didn’t think it would be successful and a place that we want to look to more than one year.”

O’Donnell acknowledged holding more races outside NASCAR’s strongholds in recent years to grow the sport has led to weighing choices. The 2023 season also will feature a new NASCAR street race in Chicago.

“As we’ve looked at evolving the schedule in the future, it’s certainly a nod to maybe new markets that we want to be in, but also balancing that with markets where people have been supporting us forever,” O’Donnell said. “You look at our 75th anniversary and the schedule that we’re putting together and it’s a perfect balance.”

Richard Petty won a record 15 NASCAR races at North Wilkesboro, which is known for its downhill slope on the front stretch and uphill back stretch. Darrell Waltrip won 10 races, followed by Dale Earnhardt Sr. and Cale Yarborough with five each.

Cooper, sporting a North Wilkesboro Speedway jacket, was The Winston’s grand marshal in 2000, when the younger Earnhardt beat his dad and Dale Jarrett to the finish. The governor said the track, which he visited in May, “is almost like a cathedral.”

“This is a great day for North Carolina. Whether you care about racing or not, this means economic revival and more money in the pockets of everyday North Carolinians,” he said. “We are the birthplace of NASCAR.”

Stewart gets back in broadcast booth for NHRA