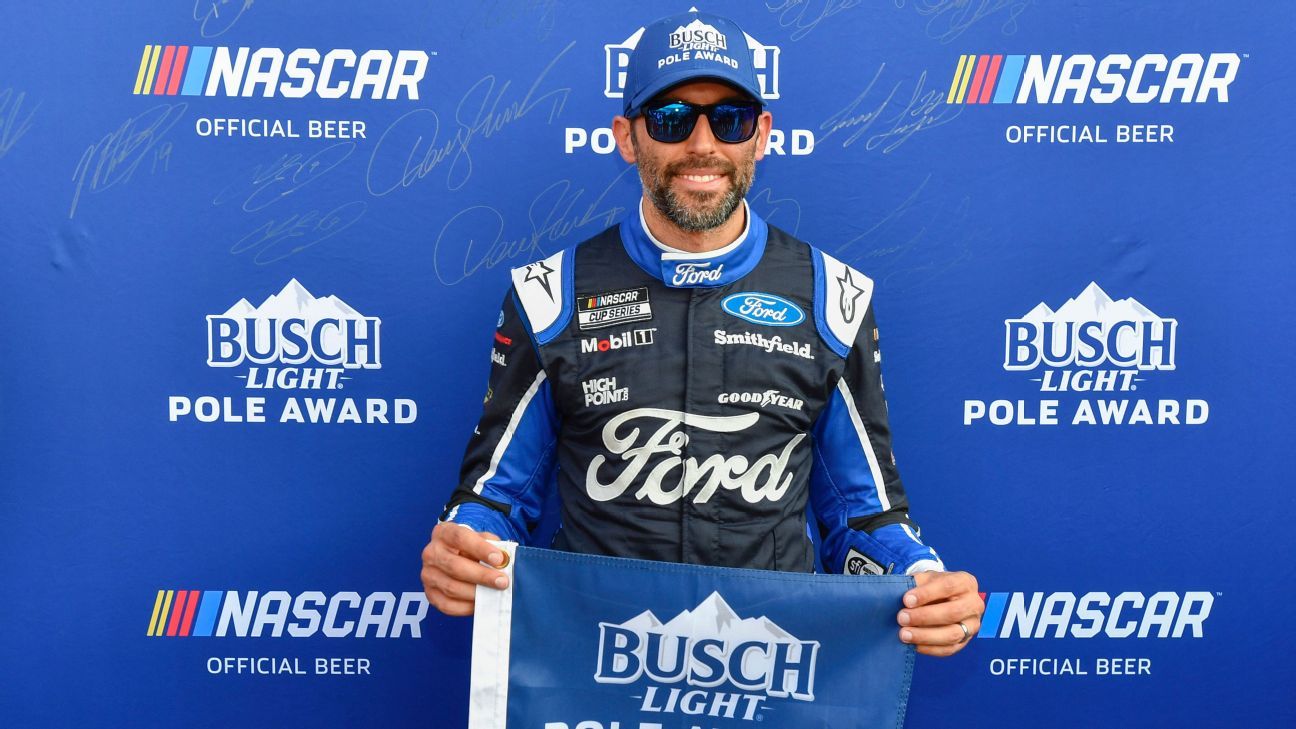 The Saturday night race at Bristol is the first playoff eliminator and the 16-driver field will be cut by four. Christopher Bell is the only driver locked into the next round because non-playoff drivers Erik Jones and Bubba Wallace won the first two rounds.

Now it will be Almirola leading the field to the green flag after Stewart-Haas Racing teammate Chase Briscoe couldn’t knock him from the pole in Friday’s final run. Briscoe, as well as SHR driver Kevin Harvick, are both below the cutline and in danger of playoff elimination.

Almirola, who announced before the start of the season that he was retiring and then did a mid-season about-face, is not racing for the championship. He was 19th in the standings at the end of the regular season.

“We were bummed out we didn’t make the playoffs, but we’re showing what we’re capable of. We can race with these guys,” Almirola said.

Brad Keselowski, who is not playoff eligible for the first time in almost a decade, qualified 10th as Fords took seven of the top-11 starting spots. Cole Custer of SHR qualified 11th.

Kyle Busch, who is in danger of elimination, qualified 21st. He spun in Friday practice and his run with JGR and Toyota is nearing an end. He announced this week he’s moving to Richard Childress Racing and Chevrolet next year, and his final title chase with Gibbs will end if the two-time champion is eliminated.

Austin Dillon, who is also below the cutline, qualified 28th. Harvick is last in the 16-driver playoff field and must win Saturday night to advance.